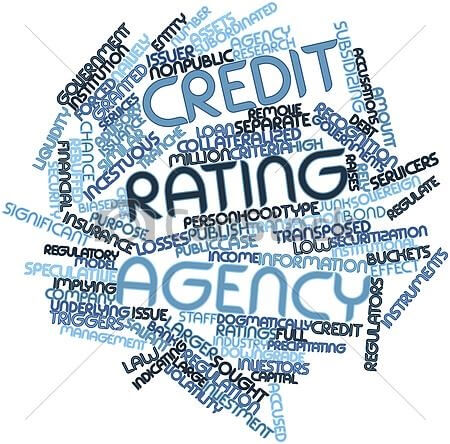 A day after Yes bank said it had been barred from making coupon payments on these bonds. Yes, Bank rating was downgraded by ICRA, ICRA downgraded Yes Bank Rs 1,344-crore upper tier-II bond program to ‘D’, from BB+. The RBI has held that Yes Bank is currently in breach of the 9 percent CRAR requirement, so it should not make the repayment as scheduled

The rating downgrade factors in the features of the instrument wherein the debt servicing are linked regulatory norms on capitalization of the bank. In case of a loss, the redemption with the prior approval of the RBI can be paid. Icra said the coupon will not yield if the CRAR is below the regulatory requirement. “As a result, the timely servicing of the upcoming coupon, which is cumulative in nature remains constrained and the same is likely to be paid only when the bank achieves a CRAR of 9.0 percent,” the rating agency said.

The reported net loss of Rs 16,418 crore in FY20 was also taken into account and the CRAR of 8.5 percent, new shareholders infused sizeable capital. The board and shareholders have approved an equity capital raise of Rs 15,000 crore to raise capital position.

“The proposed capital raise is in line with Icra’s earlier estimates of Rs 9,000-13,000 crore to maintain the capital ratios above the regulatory levels (including capital conservation buffer (CCB) of 2.5%). However, this is unlikely to be concluded before the upcoming coupon due date on the upper tier-II bonds,” Icra said.

High credit costs because of the weak operating environment coupled with the high overdue advances were also taken into account.

Moreover, the bank has a net stressed book which is large on which the provisioning of the credit requirements will remain high. Due to which extent of recoveries from the stressed pool of assets will determine profitability, said by ICRA.

“While the deposit base has stabilized after March 31, 2020, the bank’s ability to improve its deposit franchise over the medium term will be critical to maintaining its scale of operations as well as profitability,” said the rating agency ICRA.