IIFCL has taken on real-time monitoring for the projects

From satellite images to drone-based videos of infrastructure projects, IIFCL has started using different tools as part of a new web-based mechanism. As a result, IIFCL is now the country’s first lender to introduce a real-time remote monitoring system for critical projects.

The new move will allow the infrastructure lender to survey fund utilisation on a real-time basis, supporting an “early warning system” and to accelerated decision-making and identify outliers to use for policy updates and risk mitigation, said PR Jaishankar.

The move has been introduced when the government has focused on implementing infrastructure projects on time for growth and boosting jobs. 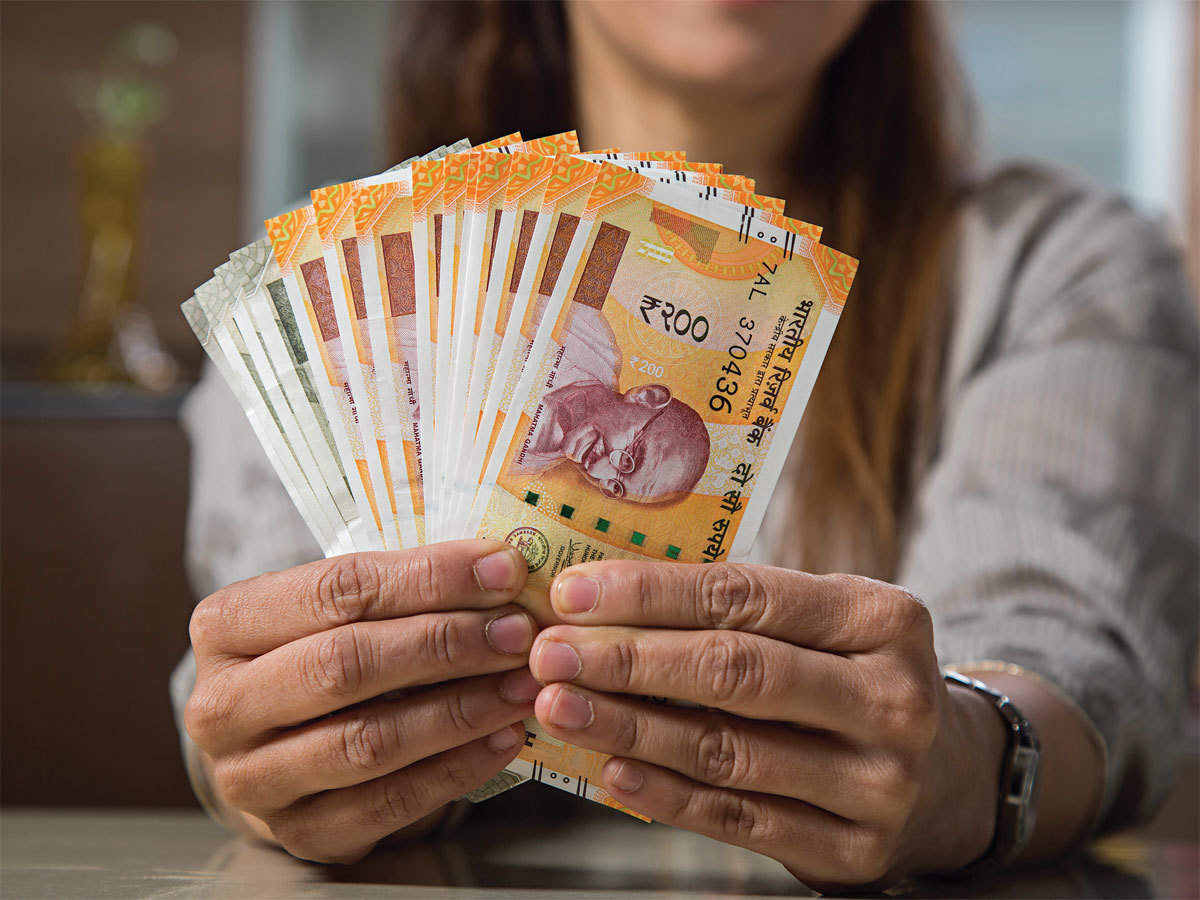 As of April, 401 infrastructure projects worth Rs 150 crore or more using had been hit by cost overruns of over Rs 4.06 lakh crore due to delays and other reasons, showed the (MOSPI) The Ministry of Statistics and Programme Implementation data.

Usually, lenders rely on engineers roped in by them to visit the project site and submit reports physically. But this process typically consumes time and subjectivity in the analysis. Multiple stakeholders in projects where several lenders are involved make the process inconvenient.

When asked if the new development finance institution, announced in the Budget for FY22, will subsume IIFCL, PR Jaishankar said: “wouldn’t like to speculate”.

But, he added that the country’s infrastructure financing requirements are so enormous that several DFIs and other similar institutions will need to work in a group. “I don’t see competition with the DFI but complementarities,” he added.

PR Jaishankar said the second Covid wave had raised challenges for IIFCL, but its impact won’t be substantial.

The owned infrastructure lender’s standalone net profit rose to Rs 286 crore in FY21 from Rs 51 crore in the previous year. Its provisional coverage also improved to 61% as of March 2021 from 50% a year before. As a result, the gross non-performing asset ratio slips to 13.9% in FY21 from 19.7% in the previous fiscal.

Similarly, the net NPA ratio has improved to 5.4% from 9.8%. PR Jaishankar hopes to continue the robust performance in improving asset quality in FY22 as well. Recovery saw a massive 90% year-on-year rise in FY21 to Rs 625 crore, boosting the state-run lender’s profitability.

Jaishankar called attention to the need for innovative products in the infrastructure financing space, especially after the government introduced the National Infrastructure Pipeline. This is where IIFCL is an expert and could be a leader, he said, emphasising that his company had already stepped up focus on R&D and innovation.

While explaining the new, real-time monitoring system, PR Jaishankar said: “The main focus is to monitor the physical progress of funded projects on a single screen, multiple reports and interactive dashboards, supported by geo-satellite images, drone-based videos and on-site photographs of the actual construction site.”