India Infoline (IIFL) Home Finance aims to raise around Seven thousand crore during the current financial year according to a statement by CEO Monu Ratra. The fundraising will be done via bank term loans, NCD issues, direct assignment of portfolios and financing from NHB, among others. 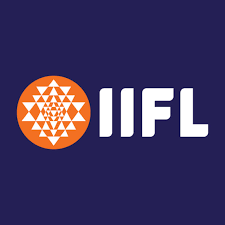 The company has started its fund-raising through an NCD issue with a target to mop up around a Thousand crore. NCD has a tenure of 87 months with an annual coupon rate of about 10%.

The CEO expects the quarter on earnings to be better than last year as the impact of the pandemic lasted  for most of 2020. “Quarter 1 of 2021 will be better as the impact of covid-19 lasted for too long the previous year and people are shocked by what happened,” he said.

However he acknowledged that there was some impact on the collection during the June quarter this year, but it was not alarming. Crisil has revised its rating on IIFL home finance from ‘negative’ to stable due to the continuous improvement in collection efficiency which in turn resulted in an uptick in Asset quality matric.