The IMF (International Monetary Fund) has urged the countries to avoid premature withdrawal to help the developing countries gain stability as they fight through the virus. Every state has felt the covid-19 impact, and they are trying their level best to overcome it. Kristalina Georgieva, the chief of IMF has appealed to the World Bank to pitch in for help.

IMF’s request to the developed nations 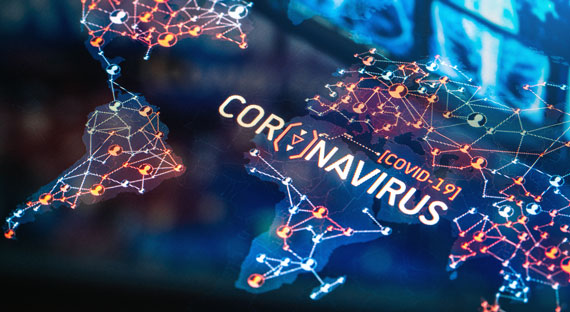 The first half of the year was miserable due to the pandemic, the sharp fall in the economies resulted in losses in every aspect. However, the economies are slowly stabilising, but the World Bank has to be a catalyst in this process. This help is provided by easing of fiscal policies on a large scale.

The World Bank has announced a help of USD 12 billion, to which the chief’s response was of mere gratitude. She has also urged the companies to create employment internationally. Companies that deal with infrastructure or rehabilitation can stand at the forefront of development. Such employment opportunities can generate skills development too.

She has also observed that the pre-existing conditions were responsible for the downfall of the economies too. The ones who had better governance, significant financial institutions haven’t suffered through the severe blow, even if they did, they were quick to recover from them. She has appealed to the economies to deal with the situation calmly as the entire globe comes together in a time of crisis.

After the Great Depression, this could be the time when global activity decreases by 4.4%. This sharp downward curve is going to take time to fill. However, by the next year, it is expected to rise up to 5.2%. These figures still do not match the ones that were observed pre-crisis. However, the improvisation can be seen around the corner only if the entire globe works towards it.