According to the Ministry of Electronics and Information Technology, the digital payments across the nation reported a growth of 46% last fiscal year and even exceeded the targets set by the State itself, which was 40.19, according to Ajay Sawhney, Secretary, MeitY. Banks reported a whopping 45.7 billion digital transactions.

The target transactions for FY18 were 25 billion and FY19 were 30.13 billion. These targets steadily increased in FY20 as people took to digital payments instead of cash to avoid COVID-19 transmission. 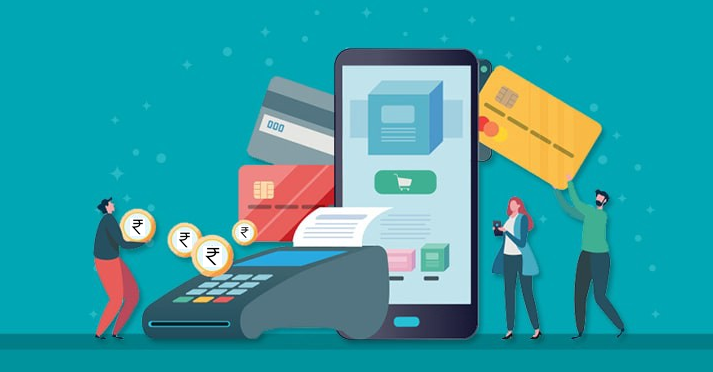 These 4572 billion transactions have been recorded on a wide range of digital payment platforms such as the Unified Payments Interface, debit and credit card transactions, Aadhar enabled payments and wallet payments, as monitored by the banks and the National Payments Corp of India.

Enclosed within the letter by Sawhney was a scorecard of the performance of various banks to enable these transactions, and this analysis was done on the basis of a number of factors, such as performance of the UPI, merchant deployment on a monthly basis etc.

The performance of the private sector banks was better in comparison to the public sectors. The highest score was recorded by the ICICI Bank – 83 out of 100. 56 banks of ICICI were evaluated across the nation by the MeitY. HDFC followed closely with a score of 80. Yes Bank, now a partly state-owned bank, came third with a score of 79. The score of these three banks was included in the category of ‘Good’ by the MeitY.

The performance by the public sector banks was only ‘average’ to ‘poor’, except the Bank of Maharashtra, SBI, Bank of Baroda, Indian Bank and Oriental Bank of Commerce. The worst performance was recorded by the Deutsche Bank, The Union Bank, Bandhan Bank and India Post. Paytm grabbed the 17th position with a score of 65. This score was the lowest in the ‘good’ category.

As stated by Ashish Ahuja, CEO, Fino Payments Bank, the Aadhar Enable Payments and micro-ATMs have also surpassed their previous records, due to the transactions of government grants. Even during the pandemic, a growth of 20-25% in digital payments was seen on these platforms.

MeitY also requested the banks to continue providing their enthusiastic assistance for digital payment platforms and devise a mechanism to monitor branch-wise performance, as well as allocate the digital transactions to their respective branches.