India’s Q4 GDP data to determine the Future of Brokerages 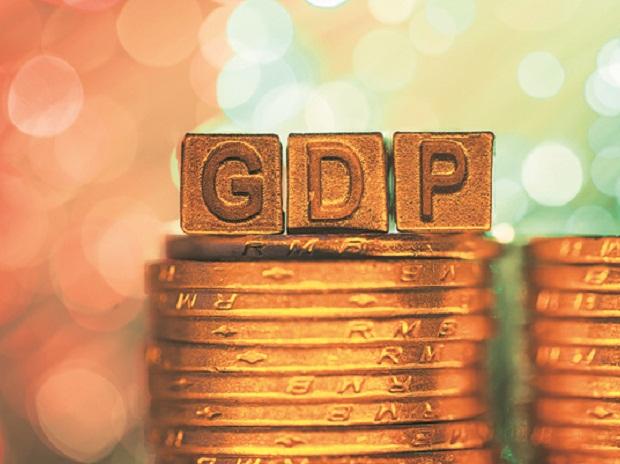 The government is scheduled to announce the gross domestic product (GDP) data for the January-March 2020 quarter today, giving a glimpse into the impact of coronavirus lockdown on the economy.

The economy is likely to have entered a recessionary phase with some agencies even estimating a contraction of over 5 percent in FY21.

According to a Reuters poll of economists, the Indian economy expanded by just 2.1 percent in the fourth quarter of FY20, weakest in at least eight years. “The GDP growth in 2020-21 is expected to remain in the negative territory with some pick up in the second half,” RBI Governor Shaktikanta Das had said last week.