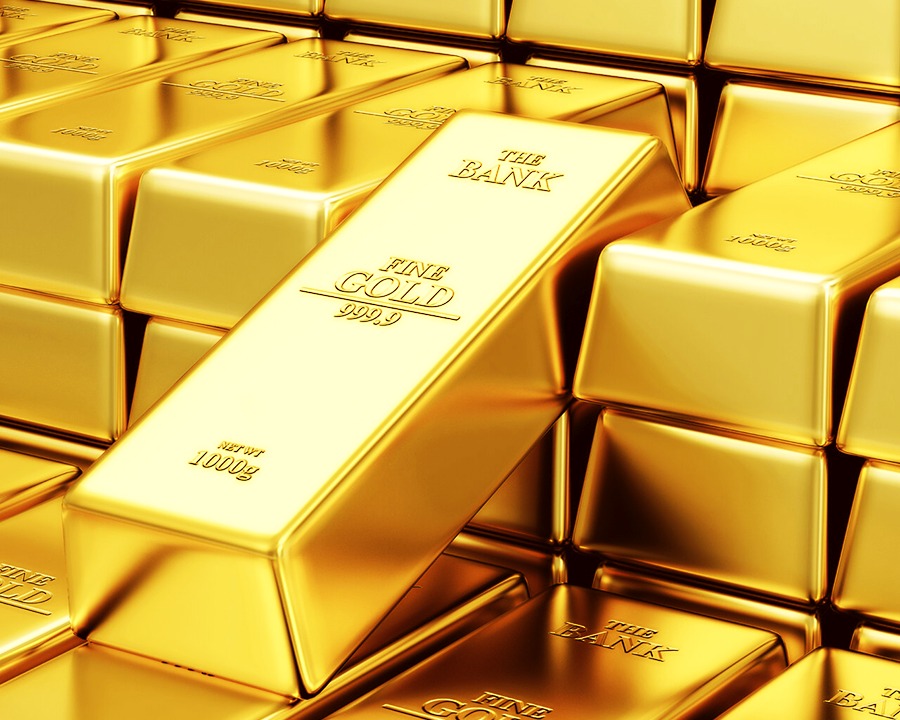 Indians have abundant reserves of gold as domestic savings in their households which leads to Indians to pledge jewellery or ornament in an uncertain situation. An Indian investor observed a surge in share during the breakthrough of this deadly coronavirus pandemic, in view of sharp contrast with the struggling nation to deal with mounting bad debt. Ony the hidden secret is backing up with the gold as collateral as it is considered to be a highly volatile and liquid commodity.

India’s largest gold loan provider which provides cash against gold Muthoot Finance has escalated 41 per cent this year, beating all but two on the 103-member S&P BSE Finance Index seen. All 14 analysts tracking and studying the stock still recommend holding or buying on to it may be beneficial.

Indian households being conservative in savings financial nature, among the world’s biggest hoarders of the gold commodity in the household in the form of jewellery, have been pledging gold ornaments with banks or like Muthoot finance to survive over a cash shortage as the pandemic led to huge job losses and a credit reduction among the masses. The long-term patience has proved a win-win for all involved as gold prices surged to a great record-breaking in future for the Indian economy.

“This is like a season of gold loans,” Ashutosh Khajuria, the CFO at Federal Bank Ltd., which provide loans. “Whenever there are uncertainties about business cycles, gold loans grow the fastest, and the current momentum is likely to last at least till the end of this financial year.”

Generally, the transaction time involved is less than an hour which involves highly liquid and volatile collateral such as gold which can be readily transformed in monetary values in case of default by the customer. Lenders themselves enjoy and feel comfortable in rolling over the funds usually provided for lending against any gold-related commodities as more than fifty per cent of these loans get to recover in less than six months.

Even though bank’s growth are unlikely to accelerate this year, Muthoot’s CFO Oommen K Mammen has estimated a 15 per cent growth from lending against gold to the persons like agri-traders, farmers, truck owners. The firm’s gross gold-loan assets stood at 416 billion rupees against the collateral or security deposit of 176 tonnes of the metal as of March 31, as per records.

Still, S&P Global Ratings maintains a negative point of view on Muthoot in a falling down economy in which it’s difficult for some lenders to transfer to short-term debt or raises funds.

Shares of Muthoot can be expected to gain another 11 per cent in the next 12 months, according to a unison of stock analyst “Investors are buying our shares for three reasons: credit quality, low leverage ratio, and unique business model,” said by Muthoot’s CFO Mammen.

“The working capital requirements for many small businesses is getting stretched beyond what is normal,” said Retail Banking Head Kutty. “Gold has been a part of the Indian psyche as something that will come in handy on a rainy day.”