The International Monetary Fund ( IMF) has predicted that India’s economic growth will stay at 7.5 percent in 2016, compared to 6.8 percent for China. While India has reduced its global economic growth to 3.3 percent in the current year, it will beat China for the second consecutive year. 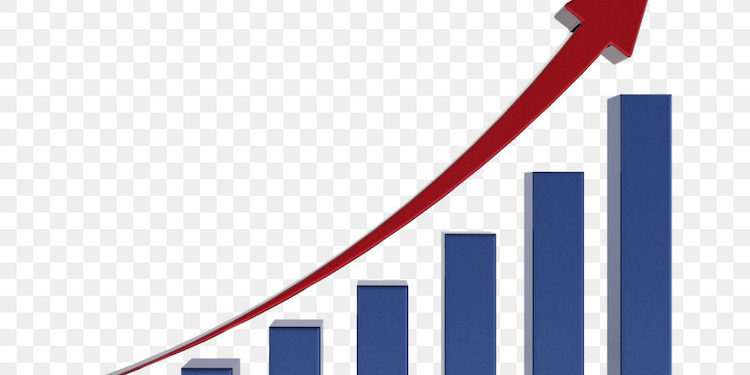 According to the Reserve Bank of India and the Indian Ministry of Finance, India’s growth forecasts are expected to be higher than those predicted by the IMF. For FY16, the Finance Ministry expects GDP growth to be 8-8.5 percent. And India’s Reserve Bank projection is 7.6 percent.

“With a modest pickup in industrialized economies and a downturn in emerging markets and developed economies, global growth is estimated to be 3.3 percent in 2015, slightly lower than in 2014. Growth is expected to increase to 3.8 percent in 2016,” the study said.

There are many factors involved in the continued growth slowdown, including bottlenecks, lower oil prices, and tighter external financial conditions, structural and economic distress linked to geopolitical factors, and China’s rebalancing.

The estimation of the growth in emerging markets and developing economies is 4.2 percent in 2015. For the year 2017, the IMF has forecasted a growth rate of 6.0 percent.

A decline in growth is mainly motivated by a decrease in investment in real estate, an intrinsically beneficial growth. China will use monetary and fiscal policies to stop a downtrend that is too fast.

A Payment Gateway for Mobile Banking by ICICI Bank

E-wallets: A New Headache for the Banks

The Most Ideal Time to Buy a Car in India