After three months of lockdown, India has reopened for business in June but many small entrepreneurs are severely devasted due to the lockdown. Businesses like sports goods to textile manufactures are closed down or work with bare minimum employees.

Prime Minister Narendra Modi’s program to help small businesses back on their feet through $40 billion of government-guaranteed business loans is too little to do any good or may not be enough to save all the companies. 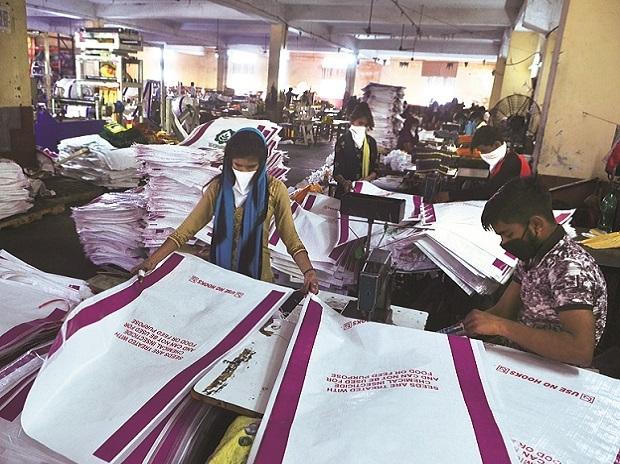 Some said their business was severely affected by the pandemic that taking on new loans made little sense. They would rather the government had waived off their interest on loans or helped them by cutting the goods and service tax.

Ashok, whose near 10 million rupees ($133,000) annual turnover company based in Meerut made steel furniture for hotels and schools, said he had fired eight of his ten workers and was thinking of shutting down the operation.

“It would be better for me to close the unit than to run from pillar to post to get a loan,” said Ashok, who did not want to give his full name.

Small businesses that account for nearly one-quarter of India’s $2.9 trillion economies and employ more than 50 crore workers are the worst affected by the pandemic. Nearly 35 per cent of the 65 crore small businesses across the country could shut down soon in the absence of government support, the Consortium of Indian Associations said in a letter to PM Modi’s office seen by Reuters.