Is BPCL eligible to get LPG produced by ONGC and GAIL?

Is BPCL eligible to get LPG produced? 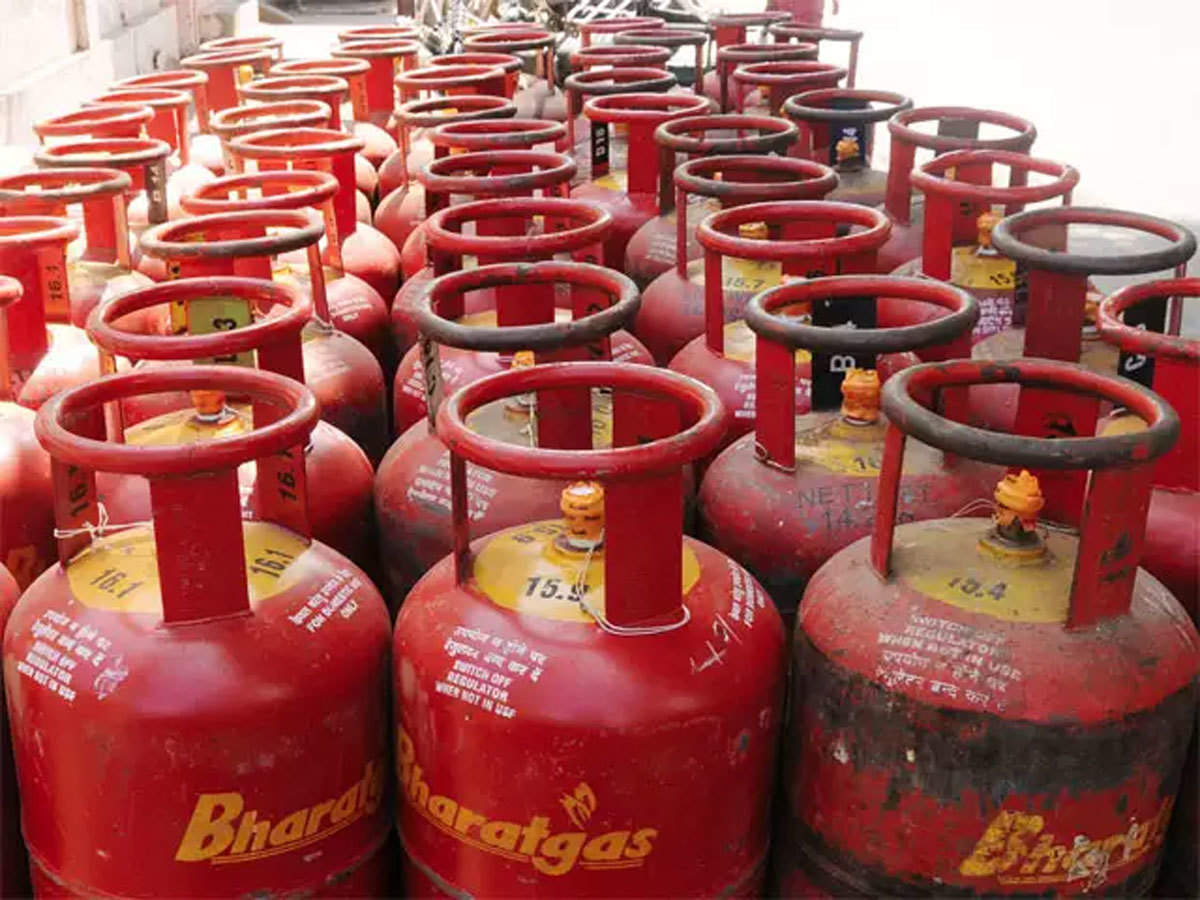 However, the company does not produce enough LPG at its refineries to meet its customers’ demands nationwide. Therefore, 53% stake and the management control in BPCL are now to be sold by the Government.

Bharat Petroleum Corporation Limited purchases LPG from state-owned firms and private companies like ONGC, GAIL India and Reliance Industries Limited, like most other oil marketing companies. After the Liquified Petroleum Gas regulation of supply and distribution order, 2020 was passed, private firms were restricted to purchase LPG produced by State-owned firms.