Kalaburagi City Corporation received 6,030 applications, 5,766 of which were 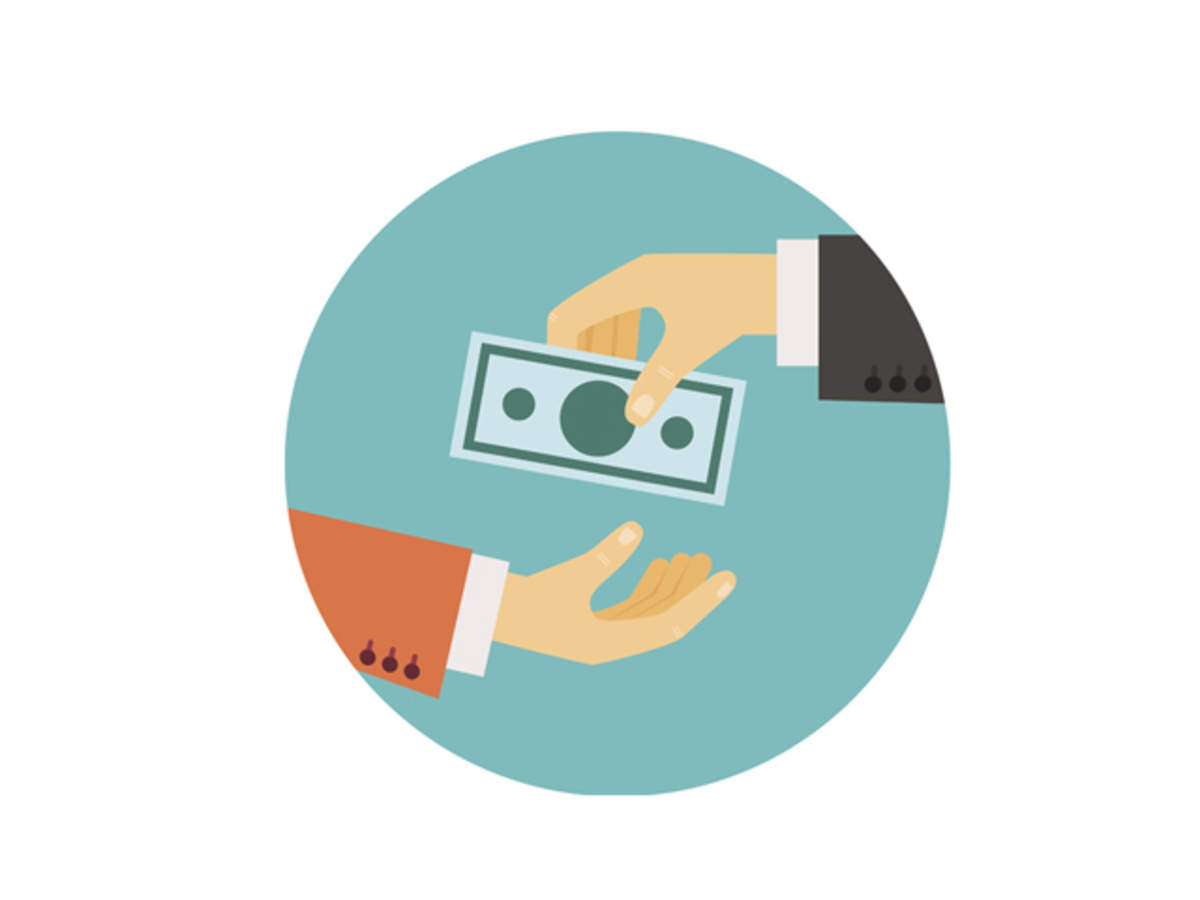 accepted. According to data given by the city corporation, the government has disbursed 3.34 crore involving 3,342 (90 per cent) loan applications as of May 19, 2021, out of the 3,695 approved applications involving 3.69 crores.

Aside from nationalised banks, local rural banks have also loaned money to a large number of street vendors. Street vendors are liable for a loan of up to $10,000 with a one-year repayment period, repayable in monthly instalments under this scheme.

Loan disbursement in Kalyana Karnataka’s other districts is as follows (as of May 19, 2021): Banks disbursed loans to 836 beneficiaries in the Bidar district out of the 1,388 applications authorised. In the Yadgir district, 535 street vendors issued loans out of a total of 601 approved applications.