The results of the Karur Vysya Bank for the first quarter of Financial Year 2020 have been declared and the bank has seen a 45% increase in its profits, net profits standing at Rs. 105.50 crores. The quarter ended on June 30.

In the previous financial year’s last quarter, which ended on March 31, the bank had reported a net profit increase of Rs. 72.92 crores.

However, KVB reported that it had seen a reduction in its total income when compared with its performance in the first quarter of FY19. While the income in FY19Q1 was Rs. 1762.37 crores, the income in the same period of this financial year was Rs. 1693.23.

The bank had reported that it had seen a reduction in income due to the government measures and the nationwide lockdown to mitigate the effects of the COVID-19 pandemic.

KVB had reported an aggregate provision of Rs. 120.01 crores on June 30, 2020, with an additional provision recorded as Rs. 31.12 crores. These provisions were more than the RBI guideline requirements. The provision coverage ratio stood at 72.74% as opposed to the previous year’s 59.05%. 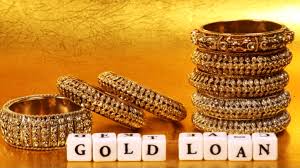 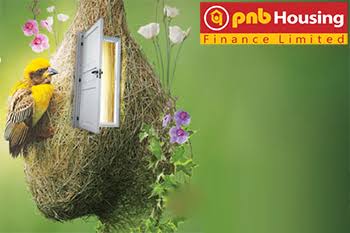 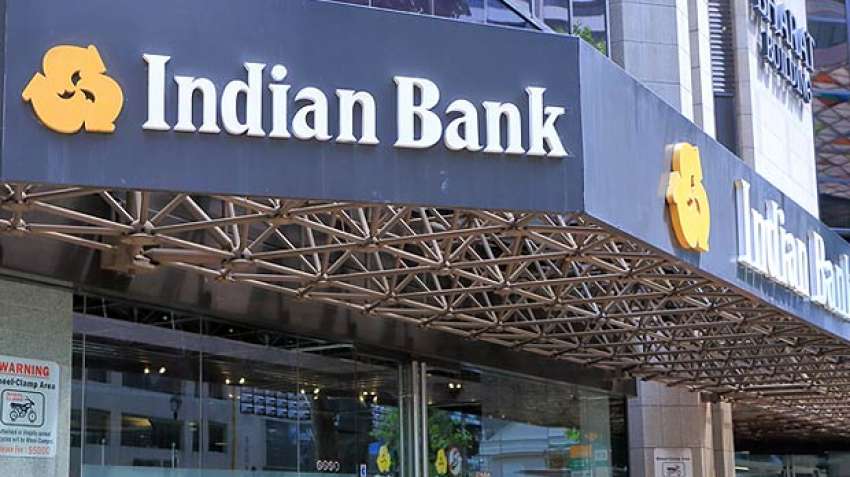 Muthoot Finance Shares over 70%: May be Added to MSCI India Index 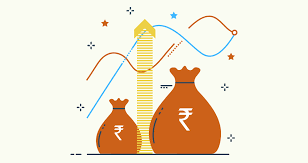