Rs 1.18 crore taken off from Kolkata bank accounts under the Loan app case

The present world is going through a terrible phase. Still, efforts are being conducted for implementing the reforms and the new policies to bring stability in the economy like before it is to be. Along with the good and the wrong things, some things are also happening right now.

On the date of April 21st 2021, there has been a massive big cybercrime that took place in Kolkata. The incident took place as the this-a person approached a Bank branch of Alipur showing a fake letter which stated that the department of police of the Lal Bazar headquarters, Kolkata, has directed the bank to disable 12 accounts with the order of transferring the amount of those accounts to a State Bank of India account. The fraudulent activity was involved for Rs 1.18 crores. 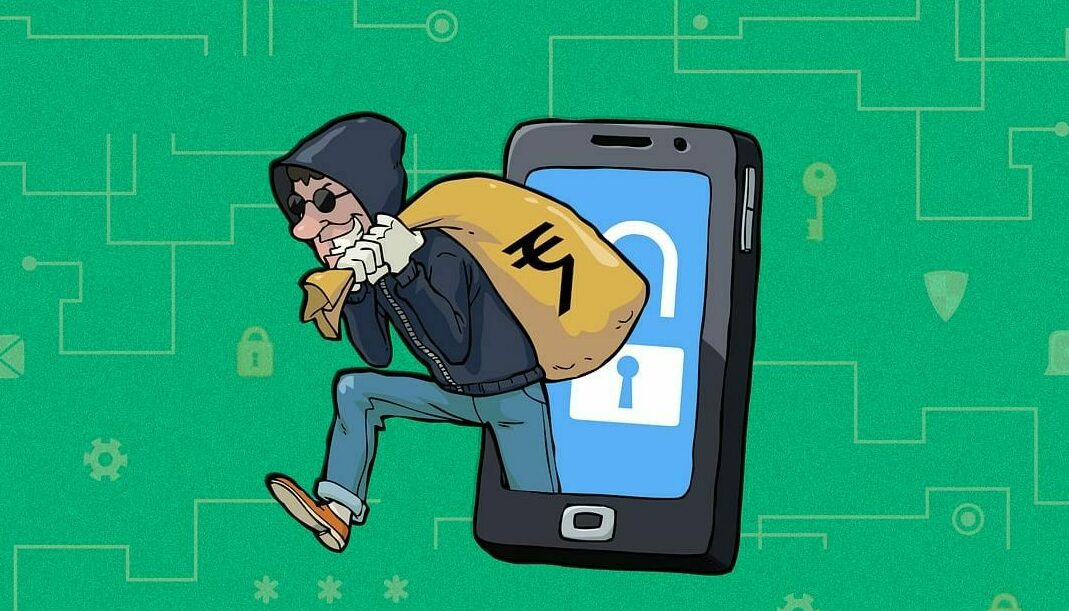 It has been noticed that the money has been transferred to various types of account from that SBI account and has been withdrawn immediately. In the beat, Telangana police have reported nearly 112 loan app fraud cases that were later informed to all the banks related to it and have disabled nearly 1,125 bank accounts, which involved a whopping sum of Rs  190 crores.

The same approach for Loan app fraud was about to be made in an ICICI branch of Udyog vihar in Telangana, but that attempt was realised by the bank officials and was informed to the police, after which it was stopped.

There have been different types of applications like that of the home loan, gold loan and other types of loans with the excess of the smartphone only. Still, sometimes it proves to be a massive cyber financial crime that is very difficult to trace by the authorities.