Loan moratorium: Government ready to waive interest on loans up to ₹ 2 crores

The central government told to the Supreme court that it’ll be waiving interest on the repayments of loan up to 2 crores, frozen by the RBI (Reserve Bank Of India) during a 6 months moratorium granted because off the COVID-19 pandemic. 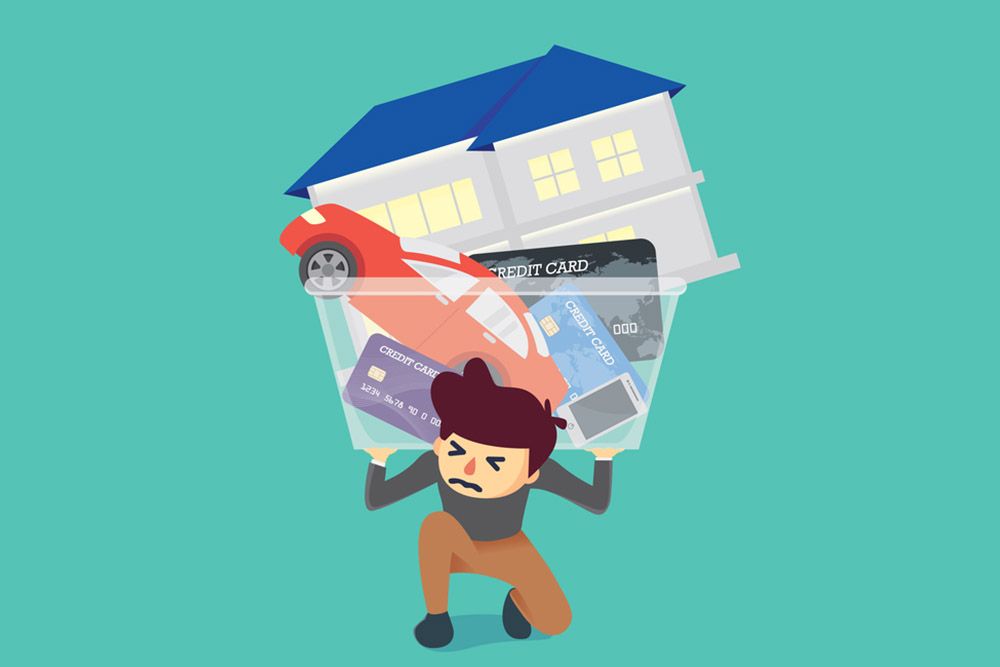 Waiving the compound interest accumulated during moratorium will be of great help for the borrowers.

The benefit of the waived off interest will remain available to those that were clearing their loan dues between March and August.

The category of borrowers for whom the interest is going to be waived would have a loan up to ₹ 2 crores under MSME loans, education loans, housing loans, consumer durable loans, MasterCard dues, auto loans, personal loans to professionals and consumption loans.

The RBI (Reserve Bank Of India) had announced a six month’s moratorium on repayment of debt to assist business and individuals to bridge the gap and tackle financial problems because of the disruption caused in everyday activities due to COVID-19.
A government-appointed committee has given its recommendations on the impact of waiving interest on the economy and financial stability. The Indian Banks’ Association (IBA) told the committee that rather than a waiver, it’s going to ask the government to provide relief to borrowers.

Finance ministry told the court that they are certain and had decided to assist the struggling borrowers in the light of the recent events. Under the pandemic condition, the sole solution for the government is to reduce the burden by waiving off interest.

The government bearing this burden would naturally have an impression on several other pressing commitments being faced by the state, including meeting direct cost related to pandemic management.

It didn’t estimate the impact on the banking sector from this move but said if it were to think about an entire waiver of interest payments over a six month period, as some had sought it might cost the world Rs 6 lakh crores ($82 billion).

On concerns addressed in court about the downgrading of loan accounts from ‘Standard’ to ‘Non-Performing Assets (NPAs), the government said that the resolution framework announced by the Reserve Bank of India (RBI) provides that loan accounts which slip into NPAs between invocation and implementation could also be upgraded as ‘Standard’ on the date of implementation itself.

The government expressed its concern over the credit rating that may record a downgrade to NPA for defaults during the moratorium. It said that the Securities and Exchange Board of India (SEBI) had already issued a circular on March 30 providing relaxation from the popularity of default considering the moratorium.

A second circular on August 31 has supported and has brought assurance. In future, the government would engage with the SEBI during this regard for a “holistic and humane view in resolving issues”.

The government touched upon requests for further relief for businesses aside from MSME. The Centre said that several steps had been taken during this regard, including the suspension of crucial provisions of the Insolvency and Bankruptcy Code, initially during the lockdown.

These measures are expected to further reduce the burden of the individuals and people in the business.

Read: A six-month extension of COVID-19 benefits for states by RBI.