When many people were suffering from financial strain while paying back their debts, the government decided to file an affidavit in the Supreme court so that they can pass the ‘interest on interest’ waiver. The waiver stated that they would clear the interest charged during the moratorium period. 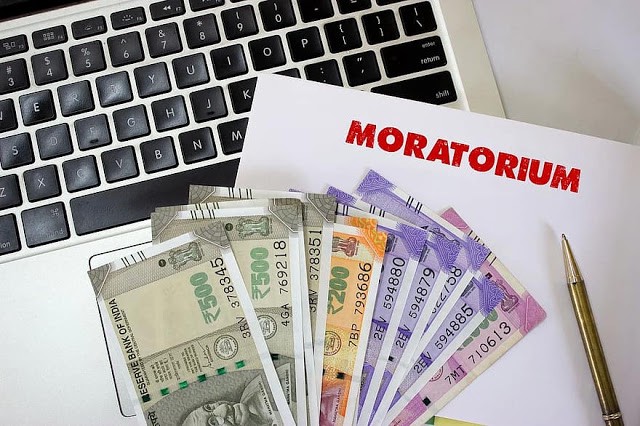 The waiver on the interest for the moratorium period has left many unhappy.

The waiver on the interest compounded during the moratorium period will give some financial relief for the middle class and lower class people. It will also provide relief for those who were paying their EMI’s during the moratorium period. If this plan gets approved, the government will bear the interest which is to be estimated about 7000 crores INR.

It can be said that government banks will support this plan. Well, this plan did not play in favour of private banks as they believed it would lead to additional pressure on the lenders, cause inconvenience for borrowers and further increase the litigation cost.

When the government announced that it would bear all the interest, this was not well appreciated by banks. The private banks have their calculations which will be challenged by the waiver if it gets passed. As many people will not be able to pay back their loan on time, the banks are already surrounded by massive debts. If this waiver gets passed, it will create a lot of pressure on them to cover their losses on their balance sheets.

The government has claimed that it will waive off the compound interest on microloans, personal loans up to rupees 2 crores. Many private banks have commented that the government can help people by restructuring loans. If the waiver gets passed, all the lenders will have a lot of work to do, and recovery of money will also be painful. They also stated that if this waiver gets passed, it can hinder the working cycle of financial institutions.

In this lockdown with all the stress and chaos in the market, many people had to lose their jobs. In some institutions, the salary was cut down by 30%.

If this waiver gets passed, it will be a support to the general public from facing financial distress. Several individuals have challenged the charging of compound interest on the loan during the moratorium period and are awaiting a favourable judgement. The Supreme Court will hear the matter next on October 13 after all parties make their final submissions in the case. In contrast, the financial institutions are waiting for the SC to consider their plight.

Read: Banks Believe That the Waiver Will Add To the Stress for Lenders.