Pramod Sawant, Goa’s Chief Minister on Sunday said that loans worth Rs 1.5 lakh will be given to around 9000 dairy farmers without collateral under the central government’s Kishan credit card (KCC) scheme. 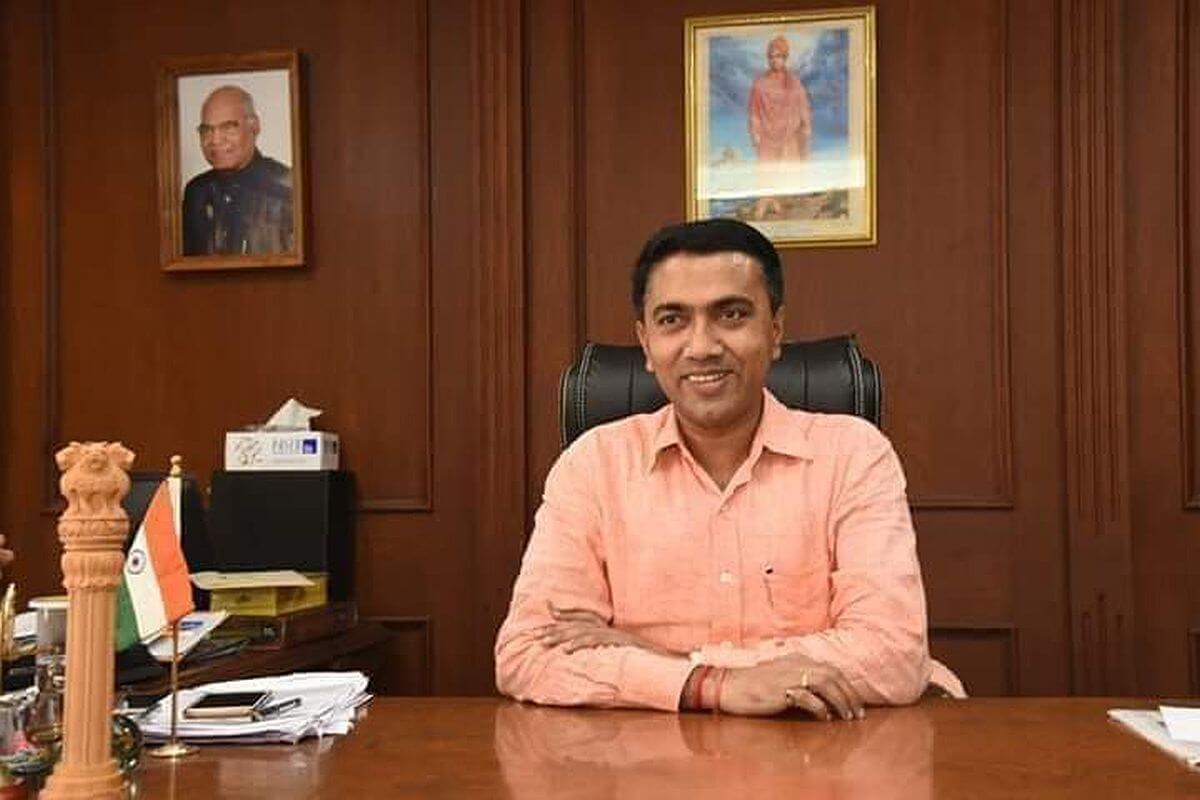 Sawant said that from July 31 the state government will start a drive to disburse the loans to farmers.

Sawant said if farmers pay their loans regularly then the loan would be interest-free. “We have organized a milk societies’ convention in both districts of the state. The North Goa convention would be held at Ravindra Bhavan at Shakali and the south Goa meet would be held at Margao,” he said.

He also said that farmers can expand their businesses through the scheme. “This will help increase milk production in the state, and farmers can even purchase fodder for cattle,” the chief minister said.

This will be a great initiative for farmers particularly in Goa and will help boost the overall business investments in agriculture and farming. Earlier this month reports claimed the availability of Kisan Credit Scheme to over 1.5 crore dairy farmers across the country.