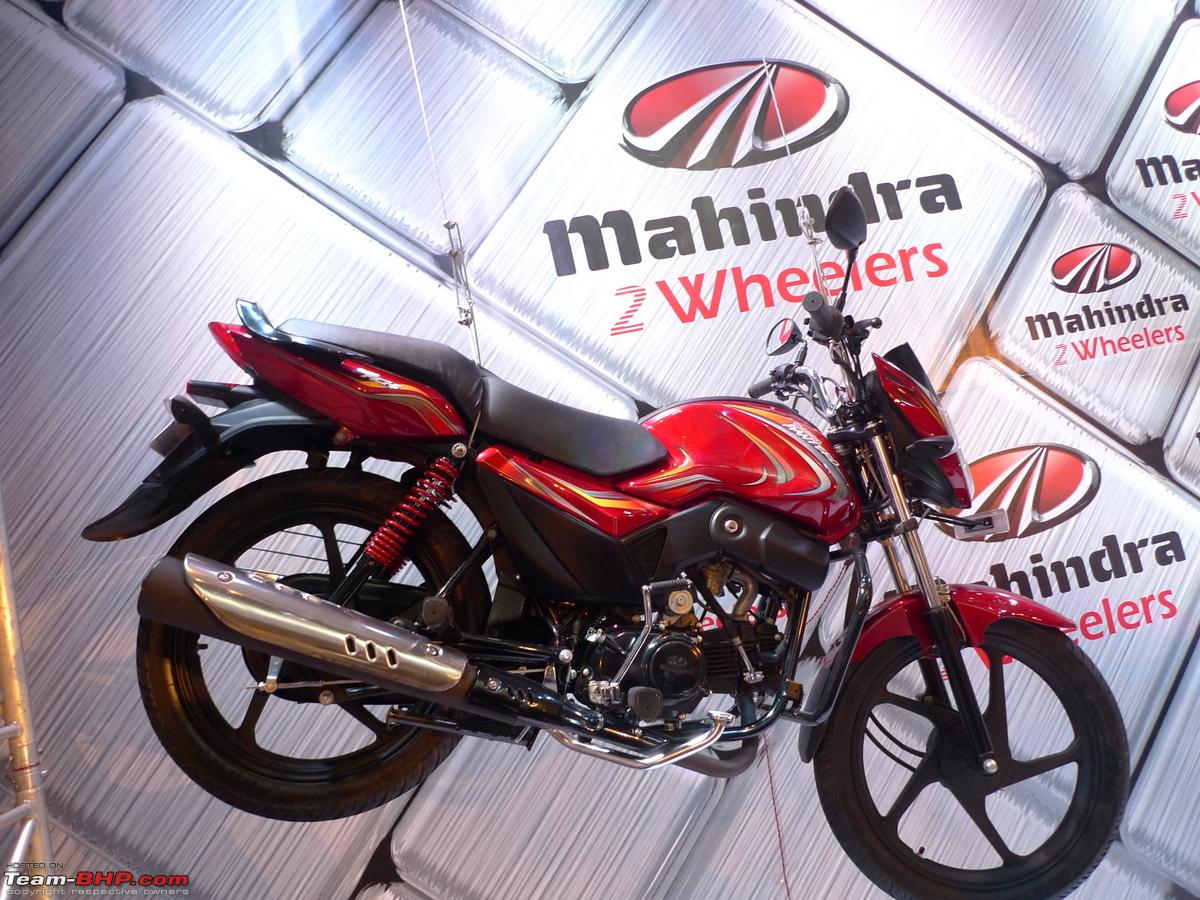 Mumbai-based Mahindra and Mahindra (M&M) is all set to launch nine new products of two-wheeler over the next two years. According to the sources, after the success of Centuro, a 110 cc motorcycle priced at Rs 45,700 which was launched six months ago, the firm is looking forward to hitting the market with an entirely new spectrum of the two-wheeler.

According to Anoop Mathur, president (two-wheelers) at M&M, The Centuro has been very well received in the market and they have raised production at the Pitampura plant in Madhya Pradesh to 1,500 units a day, and it could be further expanded to 2,000 units a day. Due to the success of Centuro, the plans of M&M is to focus on enhancing this model and bring a modified model. The information is that a top-end variant of the Centuro and Mojo, with better performance and more capacity, will be launched at the upcoming Auto Expo.

The economy bike segment (100-110cc) has seen renewed aggression by strong two-wheeler players in the market. While Bajaj launched two variants of the Discover 100 motorcycle, Hero MotoCorp, too, has refreshed its Splendor. At present, Honda has three offerings and has increased capacity to service further demand.

This segment clocks 550,000 units every month, and M&M has a share of under five per cent. Hero Moto has a lion’s share of this segment with the Splendor aM&M to launch nine Two-wheeler model in 24 months.