Maruti Suzuki India to hike car prices in July-Sep qtr amid a rise in input costs.

The company has announced in the month of the January diet that there has been an increase in the prices of selected models, which is the result of hiking the prices of about Rs 34000. 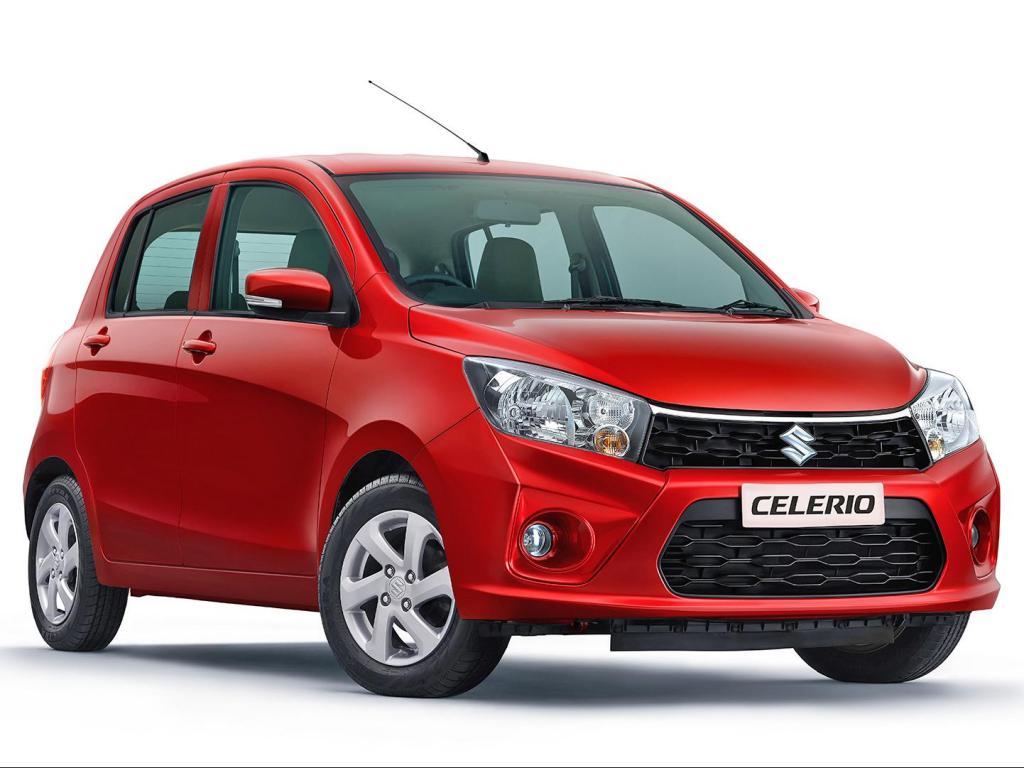