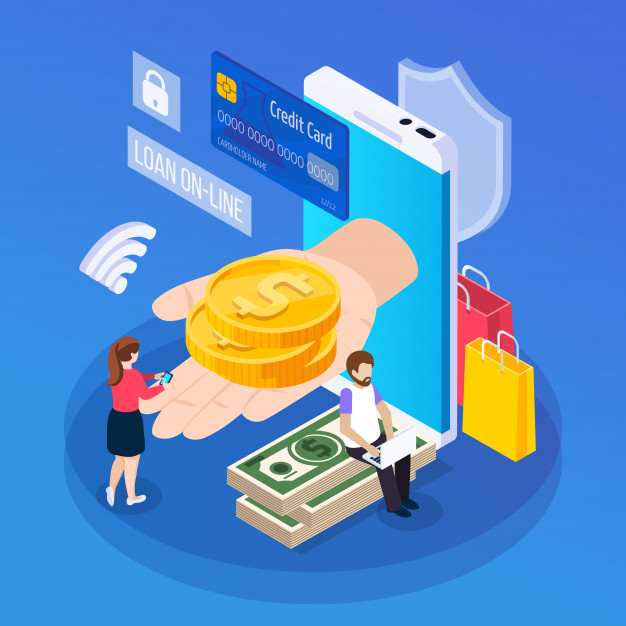 Technology for MSEs: Just days after the government’s business-to-business (B2B) e-commerce site, Government eMarketplace (GeM), reached Rs 1 lakh crore in transaction volume, the number of micro and small enterprises (MSE) sellers has exceeded 50% of the total seller base. According to GeM info, there were 6,84,556 MSE sellers and service providers on the GeM portal as of Wednesday, with a total seller base of 13,68,967. After its inception in August 2016, the marketplace has hit yet another landmark in its quest to enhance the accountability and quality of the public procurement process.

Talleen Kumar, the CEO of GeM, was not immediately available for comment on this report.

“For MSEs, GeM has become a game-changer. At this time, Udyam Registration has 25 lakh MSME units registered. As a result, they are now also entitled to list on GeM. As a result, MSEs will continue to dominate the market. The government’s initial plan was to reserve a 20-25 percent share for MSMEs, but that share is expected to increase as the portal expands. MSEs have been able to market products more competitively than other companies in terms of cost, efficiency. So on,” Rajiv Chawla, Chairman of MSME association IamSMEofIndia, told Financial Express Online.

“Online transactions increased dramatically last year. The MSME’s extension is just the tip of the iceberg, as there are so several units that are yet to file and take advantage of. “In the future, the MSME base will be even broader, and it will become highly competitive,” Chawla said.

Despite the fact that the MSME seller base on the GeM has been rising, MSME Minister Nitin Gadkari recently claimed in response to a query in the Rajya Sabha that the government is not aware of major corporations setting up wholly-owned MSME subsidiaries to obtain public procurement tenders in the region. “There are approximately 5-5.5 lakh MSMEs that are effectively branches of some of the most well-known Indian companies and have a foothold in the public procurement process… “The government should put in place some framework to ensure that other MSMEs are not affected as a result of this, which is already happening,” Chandrakant Salunkhe, Founder and President, SME Chamber of India.