Mudra Scheme has helped millions of women in business. 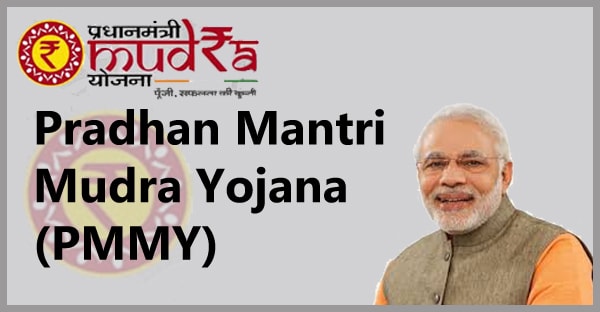 Thus, from April of this year, the manufacturing segment has seen the birth of at least 1,100 new companies that have women as their prime employees. The scheme was launched five years ago, on the 8th of April and since then it has been helping quite a lot of women. 10 lakh loans were provided to women under the Pradhan Mantri Mudra Yojna, from non-corporate, small-farm, and micro-enterprises.

During the outbreak of the coronavirus, the child and women welfare minister said that the Central government has collaborated with the states and has managed to provide relief to over 9,000 women who have struggled with the virus. Other than that, The Minister also aims at setting up 1.023 Fastrack courts for fair and quick justice for women in distress.

From April to the current date, it is said that India has produced PPE overalls in the country itself, and the emergence of 1,100 companies was only to manufacture the PPE overalls. This stir in employment is a result of the Mudra Yojna assistance that was provided by the Central to over 150 million women, without them pledging any kind of collaterals.

Smriti Irani claims that the turnover of the companies that manufacture PPE overalls is about 6 million dollars. Thus over 6 lakh women are behind this turnover to whom employment has been provided under the Mudra Yojna. Now that the economy is stabilising slowly, the Central is going to focus on maintaining good relationships with the neighbours and establish value supply chains for trade with them!

At the initial stage of the outbreak, which is in the months from March to June, India had banned all its PPE exports. However, from April it reinstated them only to a few countries, namely the USA, UK, UAE, Senegal, and Slovenia. However, the export was restricted to 5 million units per month from July to August. Our best was the US who took bought 6,00,000 units.