NBFCs Should Make The Most Of Liquidity Window 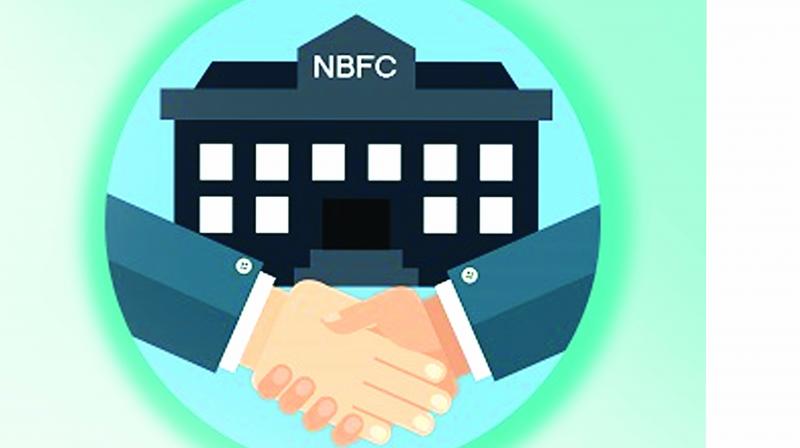 In May, a dedicated liquidity window for the non-banking finance companies (NBFC) was introduced which is termed as the  Partial Credit Guarantee Scheme (PCGS) which has seen banks disbursing more after the government offered a sovereign guarantee and relaxed norms.

As per industry sources, around Rs12,000-13,000 crore credit applications were filed by NBFCs over a whole week soon after the public sector banks agreed to their proposals. The liquidity window may only last for the next three-four weeks.

The PCGS 2.0 worth Rs45,000 crore was announced by the finance minister Nirmala Sitharaman in the month of may for last-mile lenders as part of the economic relief package.

“We have also applied for loans under PCGS and are hopeful to get the money by the month-end,” said Nirmal Jain, chairman at IIFL Group. “Unlike TLTRO, this time, PCGS appears to be moving well with banks’ willingness to disburse credit.”

“Many banks are providing this facility to cover cash flow for repayments and not for growth or fresh credit,” he said.

Individual targets have been sent to each bank. State Bank of India has a target of Rs8,000 crore worth loan disbursal. Whereas, for Union Bank of India and Central Bank of India the target ranges between Rs2,000-3,000 crore, as per the sources.

A senior bank executive involved in the procedure said “There is demand from NBFCs and a lot of in principal sanctions have been given.”

Some companies that were able to reach out to the banks were the IIFL group, Shriram Transport, Magma, and Centrum. There could not be immediate contact with all the companies.

“The second version of PCGS is working in right earnest,” said Rashesh Shah, chairman at Edelweiss group. “The sovereign support has given comfort to banks that are now willing to lend.”

“We hope to see the cash crunch ending next one or two months for non-banking companies,” he said.

Under the PCGS, there are mainly two major schemes. One is through the subscription of non-convertible debentures and commercial papers. The second is through a pool of asset buyouts. Government guarantee on 20% of the first loss will be ensured in both cases.

The loans disbursed generally have a maturity period of eighteen months. There might be a variation in the interest rate between 9 to 10%. NBFCs rated below AA+ can avail such facility.

Due to the dilemma posed by the recommended proportion of loan to be sanctioned, banks are offering small amounts. Suppose a bank sanctions Rs 100 crore to an AA-rated company, which stands high for this scheme, it shall then lend Rs 300 crore to lower-rated companies which pose a higher risk, said an industry expert.

A Bank official said, “The only restriction is banks cannot invest more than 25% of the money in AA securities”. It is natural that the banks want to limit their exposure below the investment-grade paper.

Under the guaranteed credit scheme for MSMEs as per the government, the cash flows to NBFCs can be directed.