New Textiles Minister Piyush Goyal is expected to evaluate a proposed Rs 10,683-crore production-linked incentive (PLI) scheme for items made of man-made fibre and technology textiles soon, amid calls to lower the high turnover and investment requirements for enterprises to qualify for benefits. 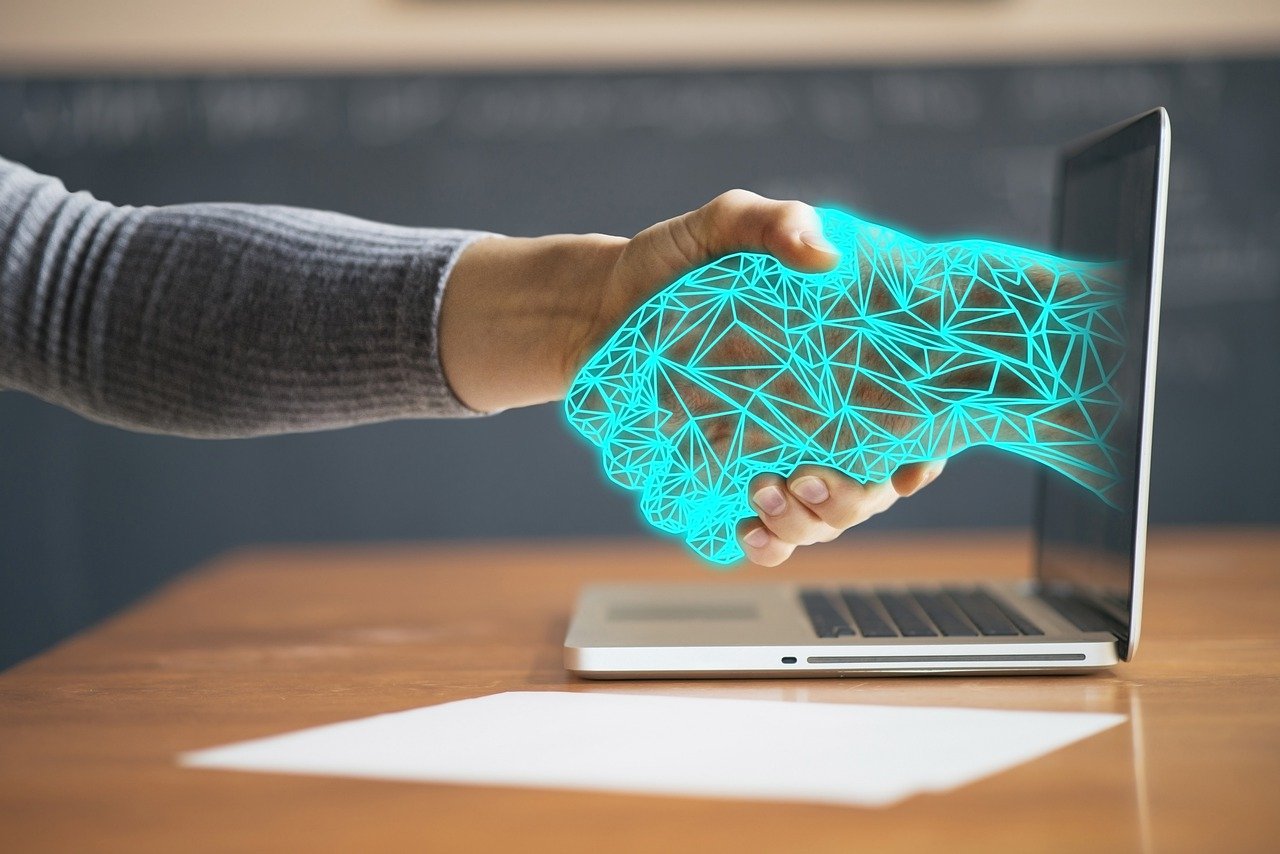 The labour-intensive garment sector, comprising mainly MSMEs and dominated by cotton-based players, also wants value-added cotton goods to be included in the scheme to benefit a large number of businesses. But the demands go against the government’s intent of luring mainly large companies to create few champions in key sectors through various PLI schemes.

In textiles and garments, it aims to reverse India’s past policy bias towards cotton-based value chains, which runs counter to global demand patterns in textiles and clothing. This aims to regain India’s export markets, which had been significantly eroded in recent years by Bangladesh and Vietnam.

The draft pledged around 11% incentive to large companies for investments over Rs 500 crore in greenfield projects in technical textiles, on the condition of an incremental turnover of Rs 1,500 crore in the first year and a 25% rise in turnover each year after that.

Further suggestions that firms with an annual turnover of Rs 100-500 crore will be eligible for an incentive of 9% for brownfield projects, subject to an increase in turnover by 50% each year, were also made.

But some players, struggling to cope with a Covid-induced liquidity squeeze, want the rollout of the scheme to be deferred so that they can take advantage of it. Many others, though supporting the scheme, go on to voice their doubts regarding the scheme, and how it will affect textile firms, MSMEs, and how the incremental turnover might be hard to meet.

Even before the pandemic struck, textile and garment exports shrank 8.6% year-on-year to $33.7 billion in FY20. As such, the sector’s share in the overall merchandise exports has been sliding consistently in recent years, having dropped from as much as 13.7% in FY16 to just 10.8% in FY20, the lowest in around a decade.

Last fiscal, such exports dropped by 10% to $30.3 billion, worse than a 7% contraction in overall merchandise exports.