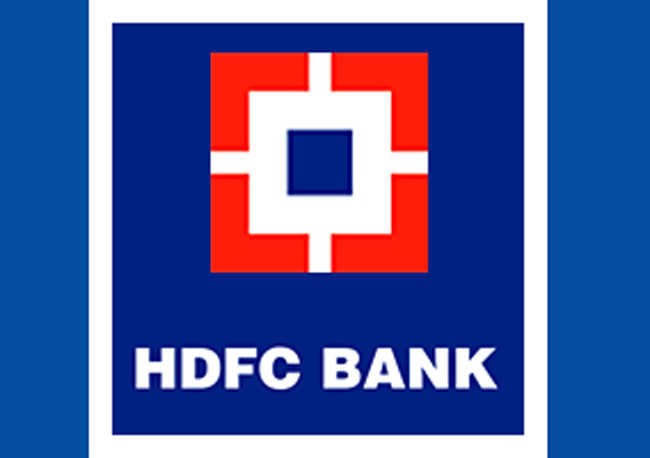 The circulars they received were dated November 2013 and July 2016. HDFC said that they would be doing everything to comply with the said letters. This affected HDFC’s shares which closed at Rs. 2493.00 apiece on the BSE.