It has come to attention that the shares of banks in the public sector undertaking or PSU space have been in grave danger ever since the Union Budget was decided at the start of the month. The Nifty PSU Bank index, which is a gauge for the performance of every state-owned banking stock, rose by 5.6 percent, on Thursday. This led to an extension of its month-to-date gain to over 42 percent. In comparison to this, the benchmark Nifty is up by 11 percent this month. On February 1st, 2021, Nirmala Sitharman announced that the government has been planning to privatize some f the private sector banks. Since then, the investors have been buying some shares of all the banks that are owned by the public sectors. Banks like the Bank of India, Indian Overseas Bank, and Central Bank of India have been the top gainers, as each has been jumping more than 70 percent this month. This happened after a Reuters report suggested that they are the shortlisted candidates. 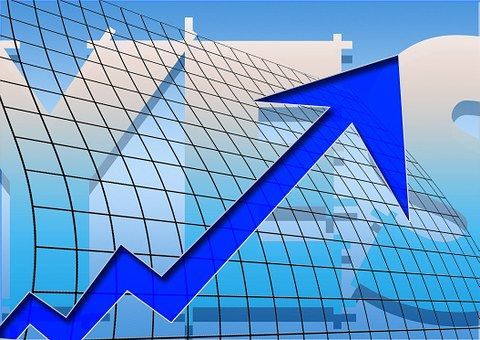 The banking pack led by the public sector had been sharply underperforming in the market during the sharp rebound from last year’s low, by the lockdown and covid-19. Mounting up on bad loans and deteriorating financial conditions have made investors averse to investing in such a space. However, the budget and the better-than-expected performance of the State Bank of India in the December quarter have led to a U-turn. However, after the sharp rise this month, many analysts believe that investors should try and tread this space with caution.