Nissan Motors Japanese carmaker has commissioned a study to locally manufacture electric vehicles (EVs) in India, comprising a Gigafactory for the mass production of EV batteries in the country. 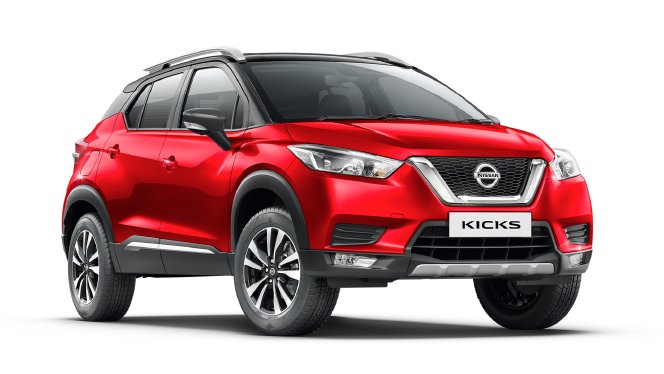 Nissan Motors had commenced study around three months ago, is likely to be completed within a year. If it gives the green flag, then EVs will be manufactured in India for domestic as well as international markets.

Ashwani Gupta from the motor company had also said, which the Economic Times reported. Based on the conclusion of the study, the company will take a call on its EV strategy for India.

The company forayed into the Indian market over a decade ago but has remained on the periphery of the domestic market with a less than 1-2% share. It may also eventually explore an electric van for the thriving e-commerce space.

On Thursday the company announced the setting of a new gigawatt plant for batteries at Sunderland in northeast England, in addition to a microgrid that will supply clean energy to the company and its vendor factories in the UK.