Petrol was sold for Rs 101.84 per litre and diesel for Rs 89.87 per litre in the national capital of India. Though the diesel prices remained unchanged, the price of petrol increased by 30 paise. 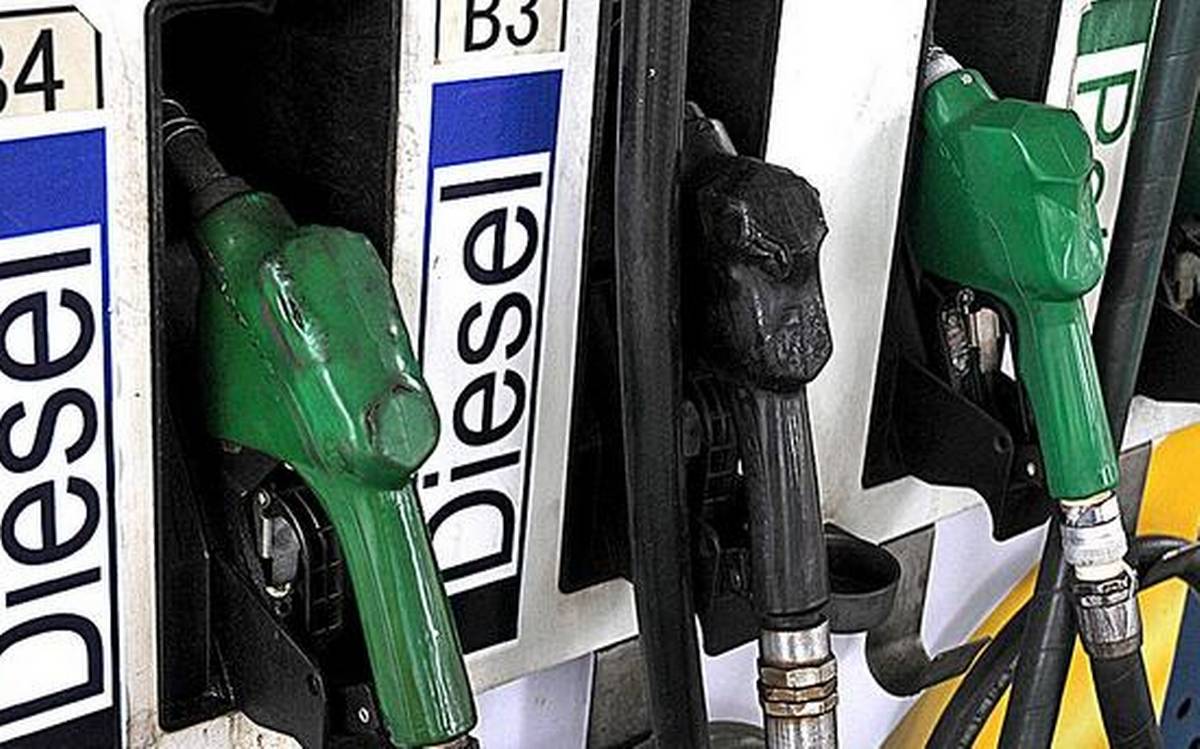 In other metropolitan cities like Mumbai, on the 29th of May, petrol prices jumped to Rs 100; after a few days, the amount went to Rs 107.83 per litre. Diesel prices also rose highest among metros and reached Rs 97.45.

The oil marketing companies official stated that the rates could rise further if oil prices continue to surge at the international level. Now the fuel prices are directly dependent on the international crude prices. Brent crude is currently priced at $73 per barrel.

Now Indians have to look forward to when international crude prices decline.

The surge in fuel price has directly impacted the four-wheeler industry, and people are rethinking their decision to buy a new car. The government is now being highly criticised for the social media platform.