(PFC) Power Finance Corporation which is state-owned, has announced a net profit of Rs 8,444 crore for the fiscal ended March 2021, recording a 49% rise from the year-ago period with the support of higher interest income and lower cost of funds. It is the highest annual profit ever recorded by the company. In Q4FY21, Power Finance Corporation PFC’s profit has increased by 62% to Rs2,327 crore. 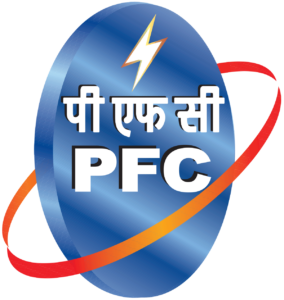 Power Finance Corporation’s 16 power projects with an exposure of Rs 15,820 crore are in the NCLT. The company’s board, in January, had accepted to raise its FY21 market borrowing limit to Rs 1.18 lakh crore, surpassing the earlier limit of Rs 90,000 crore as it prepared to disburse over Rs 60,000 crore to state-run power discoms to help them clear the dues of power generators under the liquidity infusion scheme.