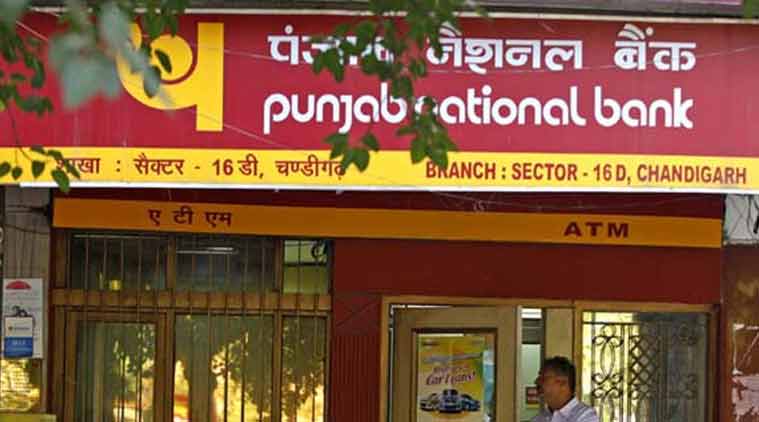 Punjab national bank (PNB) India’s second-largest bank is hit by another fraud on Thursday it has declared its Rs 3688 crore loan to Dewan Housing Finance Limited (DHFL) as a fraud. The bank said the company was reported as a fraudulent account to the Reserve Bank of India (RBI). This is the second time the Bank has been defrauded. The first time was Rs 18,000 crores scam by Nirav Modi in 2018.

The exchange filing, dated July 9, read: “A fraud of Rs3688.58 crore in the NPA account of Dewan Housing Finance (DHFL) at Large Corporate Branch at Mumbai, Zonal Office, Mumbai. A fraud of Rs 3688.58 crore is being reported by the bank to RBI in the accounts of the company (DHFL).”

The filing was undersigned by the Ekta Pasricha the company secretary it also mentions that the bank has already made provisions amounting to Rs1,246.58 crores as per prescribed prudential norms, which complies with SEBI regulations. As per SEBI rules, 100 percent provisioning is required in fraudulent accounts for four quarters, and PNB has made a provision of Rs1,246 crore thus far.

Previously, the State Bank of India, Union Bank of India, and private bank IndusInd bank have reported the account of Dewan Housing Finance Limited (DHFL) as a fraud.

The total debt of Dewan Housing Finance Limited (DHFL) stands at a massive amount of Rs 85,000 crores and its promoter Kapil Wadhawan is believed to be laundering the large sum of money to cut a deal with gangster Iqbal Mirchi. The Ministry of Corporate Affairs has started a Serious Fraud Investigation Office (SFIO) test into the company. The Enforcement Directorate is likewise investigating the company.