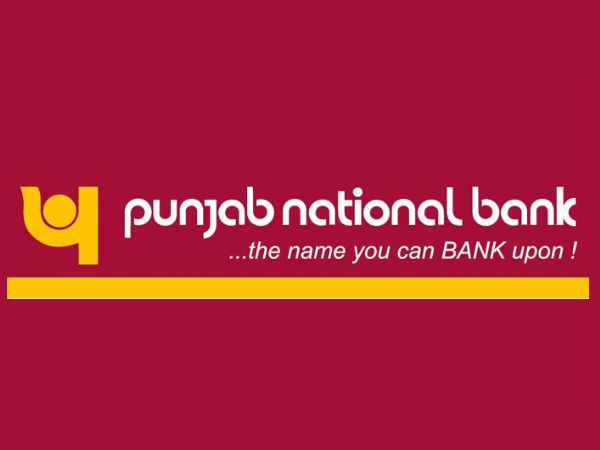 “The outbreak of COVID-19 pandemic has delayed the process of integration by a couple of months. We had planned for May. Technology integration has many dimensions, for example, integration of ATM switches. We hope to complete that process by September,” S S Mallikarjuna Rao, PNB Managing Director told in an interview.

The integration of the core banking solution platform would take a slightly longer time as the merged entity had an older version of this platform, he said.

“We will complete Finacle (CBS) integration and … all surrounding technologies latest by March 2021… one bank will be migrated by December and shifting of second will be over before March,” he said.

However balance-sheet wise, that Oriental Bank of Commerce and United Bank of India booked losses in the fourth quarter ended March 31, 2020, Rao said.

The losses were mostly due to bad loans, he said, without giving numbers as they have not been made public.

He also said that the bank has scaled down its loan growth target to 6 percent for the current fiscal due to the COVID-19 crisis.

However, he said, the bank has a treasury advantage due to a reduction in interest rates resulting in Rs 1,000 crore gain in the first quarter of 2020-21.

“We are confident that quarter-on-quarter, we can book moderate profits. We do not like to have higher profits because we want to strengthen the balance-sheet from 2020-21.

“We are very confident that we will be creating a better base for the bank not only for booking moderate profit in 2020-21 but also creating a robust situation for 2021-22,” he said.