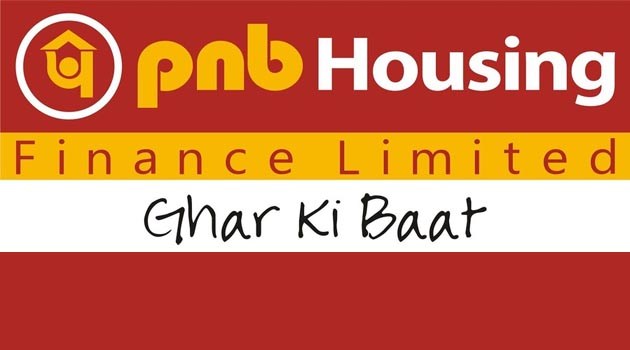 PNB Housing Finance on Thursday reported a sharp fall in the number of its customers seeking moratorium. The asset under management (AUM) for PNB Housing Finance has fallen from 56 percent in the March-May period to 31 percent as of June 5.

RBI on March 27 had announced a moratorium of the term loans till May 31st which was further extended till August 31 owing to the current COVID-19 situation.

The first phase i.e March-May recorded 56 percent of the company’s AUM being opted for a moratorium, while for phase 2 the numbers fell to 31 percent of the AUM.

PNB Housing Finance has also not opted for any moratorium from its lenders citing that they have sufficient liquidity as of now. Its AUM as of the end of FY20 stood at Rs 83,346 crore. Among which the business loans contributed only 18 percent, while 82 percent was contributed by the retail loans.

The company currently has investments and cash or ultimately Rs 5,800 crore as of June 5 and undrawn, sanctioned loans of ultimately Rs 4,500 crore.