After IDBI Bank, other 3 PSBs may as well exit PCA soon

The departure of IDBI Bank from the PCA (Prompt Corrective Action) structure of the RBI (Reserve Bank of India) could be a forerunner to the prevailing 3 PSU banks exiting from PCA anytime soon. The government has also intimated that it’s willing to instil more funds into these banks to recover their financial situation.

While discussions have started between the government and RBI concerning the exit of Indian Overseas Bank from the PCA structure, growth is foreseen on UCO Bank and Central Bank of India after their fourth-quarter revenues.

Ministry experts said PCA banks had recorded a steady advancement in profitability, property levels, and the non-performing assets (NPA) front. “We are very confident that the prevailing 3 banks will be out of the PCA laws and able to function normally. 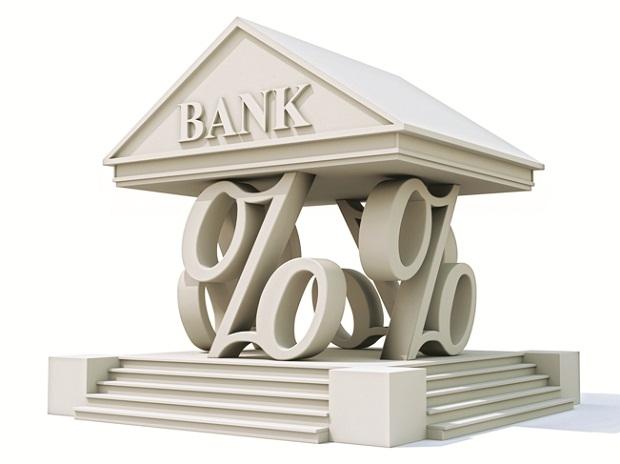 Already, a lot of growth has been done on Indian Overseas Bank, and there have been talks with the regulator on this matter,” a senior government official stated. He said the government is also willing to instil further capital in these banks if the regulator wants it.

The Finance Ministry had communicated with the RBI inquiring why IDBI Bank remained in PCA despite growth in its finances, sources said.

The last Board for Financial Supervision (BFS) meeting of the RBI held on February 18, 2021, elected to take out IDBI from the PCA structure. As the Board is obligated to meet regularly once every month, the next conference will be in March.

It weighs on inspection reports, periodic revisions associated with banking and non-banking sectors, and policy affairs emerging out of or having relevance to the Reserve Bank’s supervisory functions.

In 2019, the RBI took out 3 PSBs — Bank of India, Oriental Bank of Commerce and Bank of Maharashtra — from the PCA structure and elevated several lending and development constraints. United Bank of India, Dena Bank, Allahabad Bank and Corporation Bank, which were under PCA, were merged with other PSBs last year.