Private sector banks have surpassed public sector banks (PSU banks) in the nation with outstanding loans to more borrowers. The private banks have revealed a significant development in their borrower base. From 8.68 crore borrowers a year back, private loan specialists have announced the equivalent at 12.60 crores in December 2019. While the number of borrowers of PSBs has likewise expanded, it isn’t as fast and large as the pace of private banks, as indicated by an RBI report, The Indian Express revealed.

The PSU’s on the other hand, revealed outstanding loan of Rs 58,49,986 crore, a minor ascent of just 1% when contrasted with Rs 57,91,822 crore a year back. The state-claimed banks have figured out how to build their borrowers base to 9.32 crore during the year from 9.17 crore a year prior, as indicated by the RBI’s ‘Quarterly BSR-1: Outstanding Credit of Scheduled Commercial Banks for December 2019’ report. 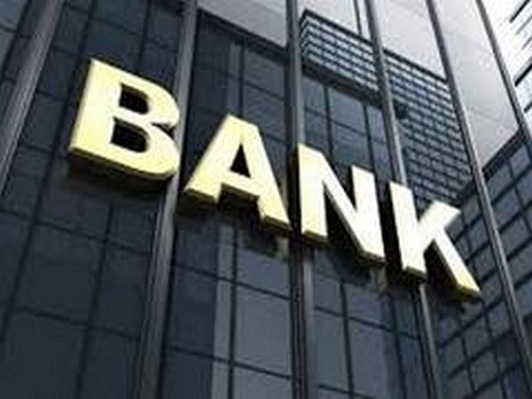 Private banks have additionally extended their offer in advance outstandings in the schedule year 2019, In December 2019, private banks had a portion of 35.7% in the all-out credit while the equivalent remained at 32.2% every year back and 30% two years prior.

Then again, the equivalent for PSU  banks has tumbled from 70% to 65% at this point.

“Private banks have been focusing on wholesale and retail customers — especially in the personal loan segment which includes auto and home loans. PSU banks started looking at the retail segment only recently,” The Indian Express reported citing unidentified sources. 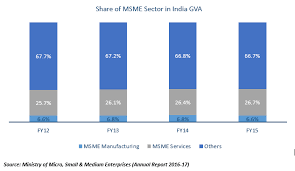 A year ago was extreme for the banking division as the financial sector has been reeling under troubles and credit development has been slow as well.