UCO Bank- Profitability to Get Impacted Due to Low Economic Activities 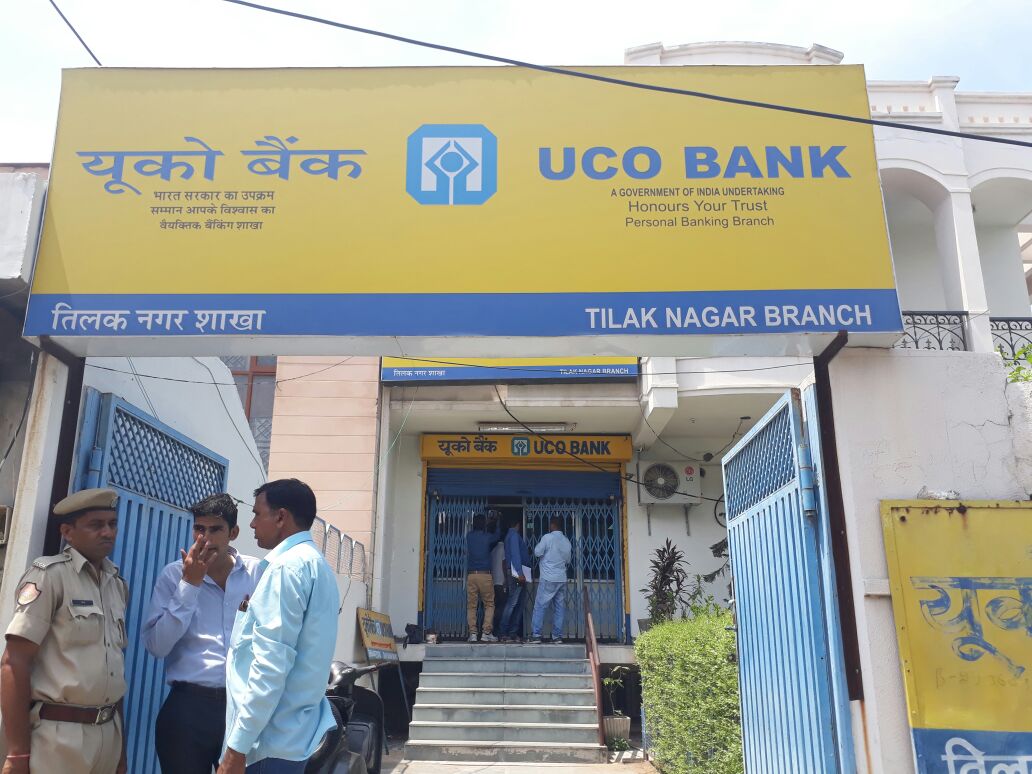 The Public Sector bank- UCO Bank on Monday said that the slowdown of economic activities due to the current COVID-19 situation has left the bank with the possibility of a great impact on the profitability during the first half of this fiscal year.

The bank which is under the prompt corrective action (PCA) framework of the Reserve Bank of India also said that its profitability is likely to improve in the second half the fiscal year, as the economic activities are likely to resume.

In a stock exchange disclosure, UCO bank said, “There may be the impact on revenue of the bank during 1st and 2nd quarter of the current financial year due to lack of economic activity during the period of lockdown. With the measures being taken by the government of India and various state governments, normalcy may restore by 3rd and 4th quarter of the current financial year.”

The gross NPA ratio stood at 19.45%. However, it stands hopeful  of an improvement in the bank loan products later this fiscal year.