The Rise in Salaries for PSU Bank Employees:

The Diwali remains chequered for many PSU Bank officers as after a 3 year long wait and a massive internal discontent broiling, the wage revision finally delivered adds little to ease their misery. 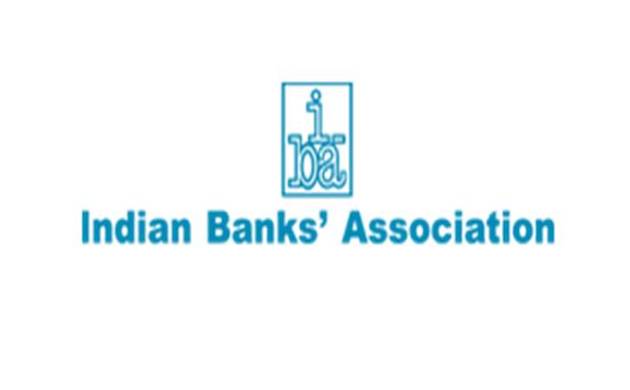 The Agreement between the Indian Bank Association (IBA) and Workmen Unions has provided a 15% rise in the pay slip component which will amount to augmentation of around Rs. 3,385 crores, while remaining silent on other demands like implementation of 5-day banking.

However, behind the labyrinth of words and promises, a 15% rise only adds 1,100 to the bank accounts of Grade A officers of the PSU Banks. This figure too might be an inflated one as the there is also comes with a merging of the Dearness Allowance (DA) of 6352 points. Thus, most of this was already paid to the PSU Bank Employees and the real rise falls far short of what was and is expected.

Another aspect of the agreement is the family pension part. Family pension shall also now be paid out a uniform rate of 30%, subject to approval by the Government.

“It is agreed that family pension shall be payable at the uniform rate of 30% of the Pay of the deceased employee and that there shall be no ceiling on family pension.” The IBA notification declared.

It was also mentioned that this scheme is applicable for SBI employees as well.

The Finance Minister- Nirmala Sitharaman has also explicitly called for further changes in the management of PSU Bank employees urging the system to end discrimination and augmenting the One Rank, One Pension Scheme.

Ms. Sitharaman was speaking at the 73rd Annual General Meeting of the IBA on 10th November and reminded the dignitaries of the rights of employees opting for early retirement and other related matters.

The One Rank, One Pension Scheme (OROP) envisions that irrespective of the date or rank of retirement of the employee, she would get the same quantitative pension. There is both apprehension and excitement for the implementation of this scheme among PSU Bank employees, however caution is advised before the articulation and execution of this now- just ideated scheme.

Read: Weakening Of the Financial Capacity Of the States