The decision regarding the wages of the PSU bank sector has been pending for 3 years. The IBA (Indian Bank Association) has and Workmen Union agreed that the total wage increase is 3,385 crore, It is 15% of the payslip component. There was also a demand from the public sector employees to implement five-day banking. However, it was not among the changes that were announced. 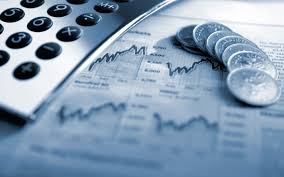 There was discrimination against those employees who wished to retire early. The finance minister said that the banks need to do much to end this kind of discrimination. It also linked to the One Rank, One Pension scheme which means that no matter when an employee has retired they are entitled to the same pension amount.

There will be 15% increase in wages for the public sector bank employees. For the A grade officers, there will be increase of Rs.1,100 to their salary at an individual level. It also includes the Dearness Allowance (DA) of 6352 points
The family pension shall also be given at a rate of 30%,for the family of a deceased employee. The medical expenses coverage has been restricted to Rs.2,355 per annum.