The Reserve Bank of India (RBI) has announced the creation of Rs. 500 – crore payments infrastructure development fund (PIDF). This has been done as a method of encouragement to acquires to deploy point of sales (POS) infrastructure in tier-3 and tier-6 centers and also in the north-eastern states.

RBI was planning to make an initial investment of Rs. 250 crore with the card-issuing banks making the rest of the payments. Other recurring contributions will be received to cover operational expenses from the banks and card networks. 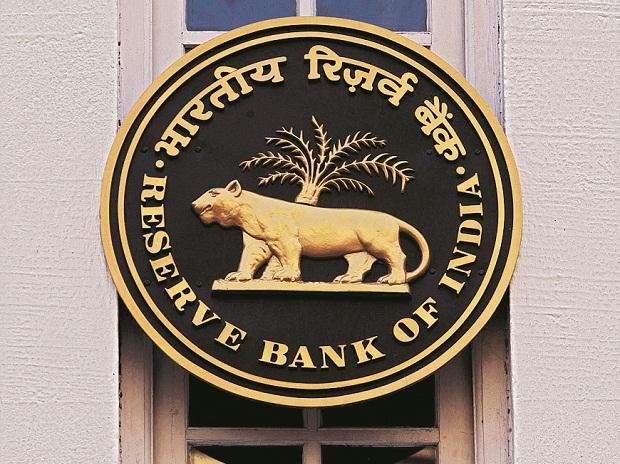 The Payments Infrastructure Development Fund will be managed by the RBI and governed through an advisory council. The setting up of this fund is in accordance with the reports submitted by the committee on deepening the digital payments in India.

According to the report, various suggestions have been put forward like reducing interchange on card payments by 15 bps and an additional 5 bps to be placed in the acceptance development funds by the issuer and the RBI.

The report has also made the case for an acceptance development fund that would help banks recover some amount of cost incurred on payments made which would otherwise result in losses for the bank on an addition to the bad loans.

The Reserve Bank of India will continue to contribute to the Payments Infrastructure Development funds yearly shortfalls if necessary in order to improve the digitalization of payments systems across the country, especially in the underserved areas.

The RBI has now initiated the previously planned 250 Crore initial investment, the remaining amount will be contributed via the card-issuing banks and card networks operation. The Central Bank further stated that the funds will be governed by an advisory council which will be managed and administered by the RBI itself.