Defaulting on bank loan by the real estate agency

The current world is going through a very bad phase due to which it has affected normal daily life and has affected the financial industry and its proceedings of the day today. But, on the other hand, the government of every economy is trying their level best to have stability in the economy and the betterment of the common public.

Recently it has been found that the agency of the real estate development is guilty by the central crime branch police during the first quarter of 2019, which was previously found guilty of cheating several investors who had invested in their company. Still, one of the biggest problems is that of creating a bank. 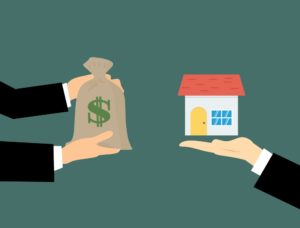 A real estate Company called Nitesh estate has been found guilty of cheating the Yes Bank to default on a huge lump sum amount of nearly 700 crores. The name of the promoter is called the richest city. A case has been filed against his name also by the Cubbon Park police. According to the sources, it has been noticed that the company’s registered headquarters is in the MG road, which opened its bank account with the Yes Bank with the branch of the Kasturba and one of the branches in the Mumbai City.

In the year 2016 loan was sanctioned for nearly 700 crores, but after giving several instalments, there are defaults due to which a case has been filed against the company.