Reliance Capital had borrowed a loan of Rs 524 crore from (Housing Development Finance Corporation) HDFC and Rs 101 crore from Axis Bank for which it failed to make interest payments for the fourth month in a row now. In a stock exchange notification, the company disclosed that it could not make an interest payment of Rs 4.6 crore to HDFC and Rs 68 lakh to Axis Bank respectively.

Reliance Capital has recorded a net loss of Rs 2,179 crore in the March quarter, which stood at Rs 2,304 crore in the same period a year ago. 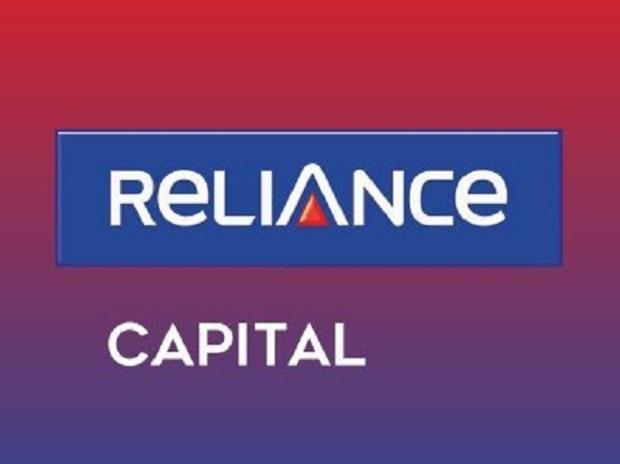 The company had earlier defaulted payments on Non- Convertible Debentures maturing April 22. The total outstanding debt for the company currently stands as Rs 19,248 crore. Owing to the legal hurdles Reliance Capital could not proceed with its asset monetisation which resulted in delay in debt servicing.

Besides Delhi High Court order ( November 20, 2019) diallows the company to dispose off, directly or indirectly wuth the possession of any assets, company said in filing with BSE.

The CARE Ratings in September 2019 had also downgraded Reliance Capital’s Rs 17,000 crore debt to a default grade of ‘D’. The action was a result of the company delaying its payments to several NCDs that it had issued which summed upto Rs 1070 crore.

15th Finance Commission Submits The Final Report To The President

Bank of Baroda Recuperates From Coronavirus Blow Yet To Vanquish Pressure

9th November, Finance Commission Has Decided To Submit The Finalise Report To The President