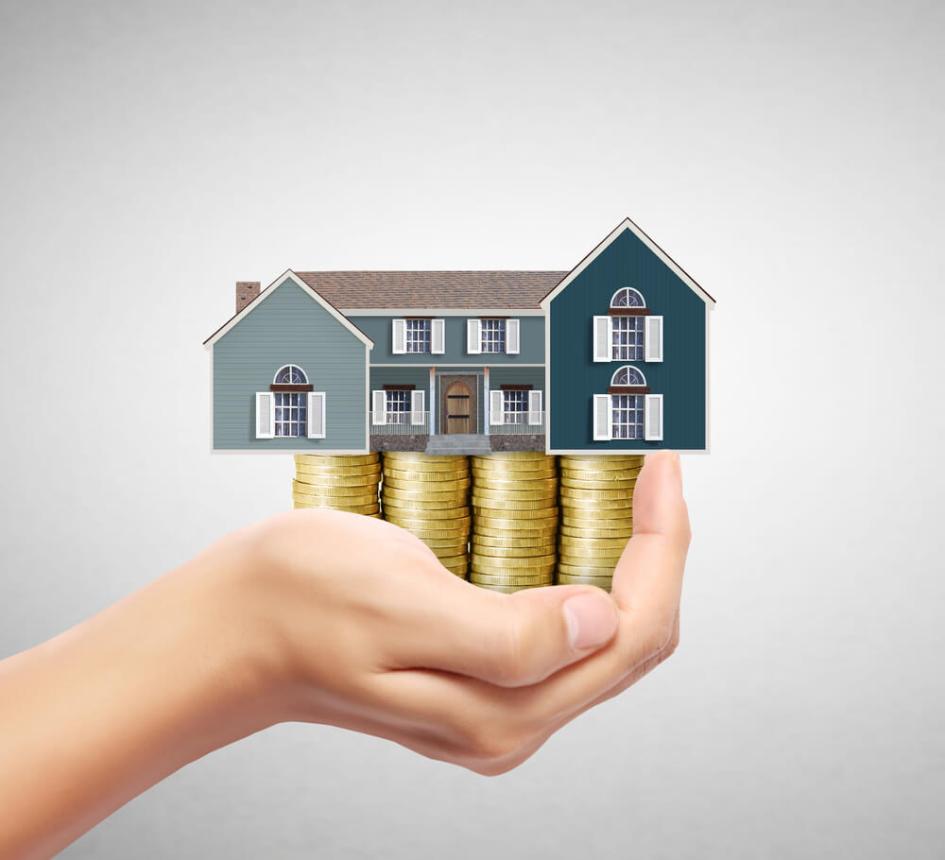 It was called an unsolicited bid as it did not go in accordance with the procedures laid by the Corporate Insolvency Resolution Process (CIRP). It also failed to fulfill the needs of the Request For Resolution Plan (RFRP) regulations.

The Adani Group earlier offered Rs.2,700 crore for the development of slums and for the wholesale loan book of DHFL. According to the provisions of the law of insolvency, the administrator is allowed to issue a request again for a resolution plan if the earlier plan received was unsatisfactory.

It has to be confirmed by the Committee of Creditors. It was made strict that the CoC had to find the report unsatisfactory in order for the administrator to make a move. The Piramal group had enforced the administrator and he Committee of Creditors to disregard the offer. They had to continue with their resolution for corporate insolvency resolution. It has to be carried out as prescribed under RFRP.