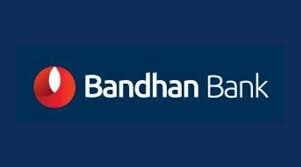 According to the bank official, “While such arrangements are seen across various metro stations in other larger cities, this is the first for Indian Railways and also for the city of Kolkata, whose metro service is the oldest in the country,”

The bank did not disclose the financial details of the transaction. Indian Railways was developing various models to increase revenue and pass control of the entire station to private sectors. The Salt Lake Sector V Metro Station will become a transfer point for commuters taking the Howrah Maidan Sector V Line and the upcoming Airport New Garia Line.

A few months ago, Bandhan Bank cooperated with Kolkata Metro to create a smart card brand. This is the first transaction in Kolkata Metro’s history as the rapid transit system has teamed up with a private entity to tap into its large user base through exclusive means.