At a time when the repo rate has undergone massive cuts, SBI and ICICI Bank have cut interest rates on savings by 5 basis points and 15 basis points respectively. 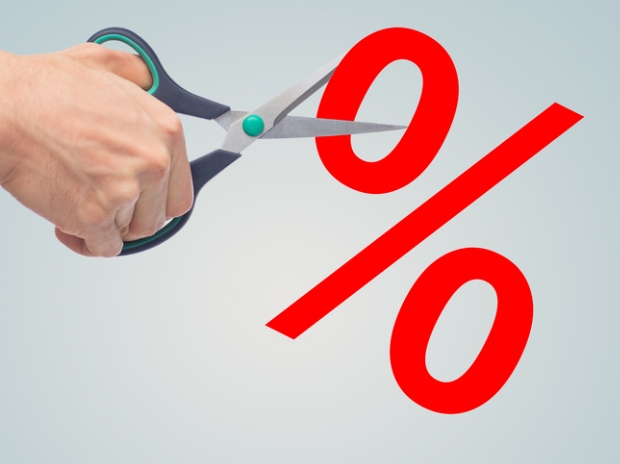 SBI savings account will now earn 2.7% per annum while ICICI Bank will yield 3% for its customers having a balance of below Rs 50 lakh and 3.5% for those with more than 50 lakh.

Last week the country’s largest bank had term deposit rates slashed to its lowest in the last 17 years. This is also SBI’s second consecutive cut in savings rates in a span of just a few months.

Currently, SBI is offering the lowest rate on savings accounts, followed by ICICI Bank while HDFC and Bank of Baroda are offering a little above 3.25%. The deposits with the banks have witnessed a growth of 10.65% year-on-year during the fortnight ending on May 8.

The lenders may continue to cut the rates on deposits because of the depositors seeming unlikely to pull their money amidst the current scenario. The two monetary policies announced back-to-back has lowered the repo rate by 115 bps, which has further caused the SBI and ICICI Bank to reduce their interest rates on deposits.