SC is a guarantor on loans that are subject to IBC proceedings.

On Friday, the Supreme Court ruled that the personal properties of chairpersons and directors who stood guarantee for corporate loans from banks that turned into bad debts would be subject to liabilities in the resolution process under the IBC, dealing a blow to promoters of many corporations facing insolvency action. 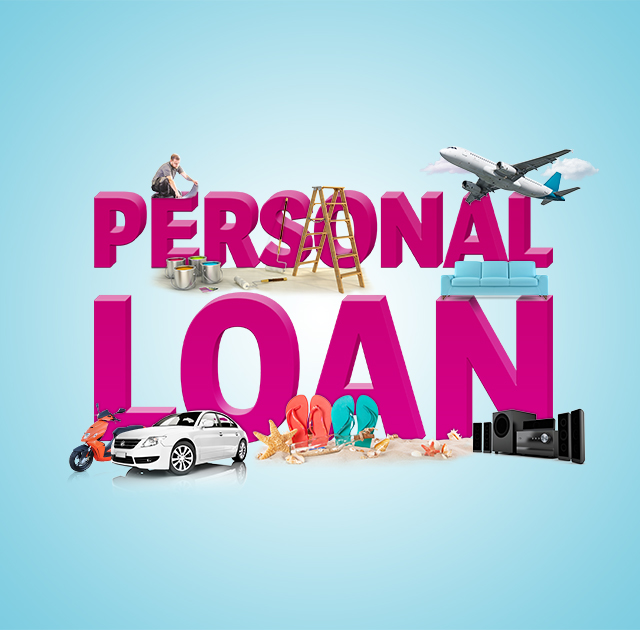 The relevance of the Centre’s November 15, 2019 notification fastening responsibility for bad debts on corporate guarantors for loans secured by their firms that later failed to pay up and went into restructuring proceedings under the Insolvency and Bankruptcy Code was affirmed by a bench of justices L N Rao and SR Bhat.

The Supreme Court’s decision would aid banks in pursuing those that have proposed guarantors about the claim. The State Bank of India had told the court via advocate Sanjay Kapur that the bank or a group headed by SBI had initiated proceedings against Singhals (Rs 12,276 crore), Punj (Rs 3,400 crore), Surendra (Rs 2,130 crore), Ambani (Rs 1,900 crore), and Reddy (Rs 1,900 crore) (Rs1,250 crore).

In 16 proceedings, he told the Supreme Court, SBI had used personal guarantees of corporate guarantors to recover Rs20,000 crore. NCLT would be entitled to see the whole scenario, as it is, of the existence of the properties available, even though the corporate debtor’s insolvency proceedings or even afterwards, according to the court. This will make it easier for the CoC to make concrete arrangements, possibly recovering any of the creditor’s debts from personal guarantors.

Thus, where an applicant is the target of a settlement process before the DRT, and he has given a personal pledge for a debt owing by a corporation B, the clause results in moving the litigation against A in the DRT to the NCLT if a resolution process is launched against B in an NCLT.”