The government here on Monday announced a Special Festival Advance Scheme for the government employees who can now avail of an interest-free loan of Rs. 10000 which can be utilized only on festival-related expenditure.

This scheme was announced to stimulate consumer demand in the country considering that festivals are around the corner and due to pandemic, things have been very dull recently. This scheme will prove to be of great benefit in enhancing consumer spending in the market.

Festival loans to boost consumer demand during the pandemic 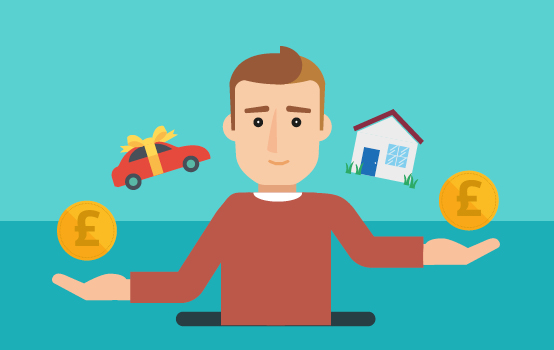 At a press conference, our honourable Finance Minister, Nirmala Sitharaman had stated that the Festival advance that was discontinued from the 6th Pay Commission for government employees. Following which the government has issued a one-time advance plan to all offices and employees of the Central government of India.

The Rs.10,000 as an interest-free festival loan initiated for the central government employees can be availed and spent by March 31, 2021.

The central government employees can avail the loan via a prepaid RuPay card which will be further used at Point of Sale machine (POS). The repayment of the loan can be initiated in 10 monthly instalments.

Also, the money cannot be withdrawn from ATMs.

In the previous Special Festival Advance scheme that was announced, only the non-gazetted officers were eligible to utilize the benefits of the scheme. This time the government made sure that all central government employees will be eligible for the scheme.

The Finance minister also mentioned that around Rs. 4000 crore is likely to be spent on this scheme.