Government has made the option of accessing additional capital open for state-owned banks. 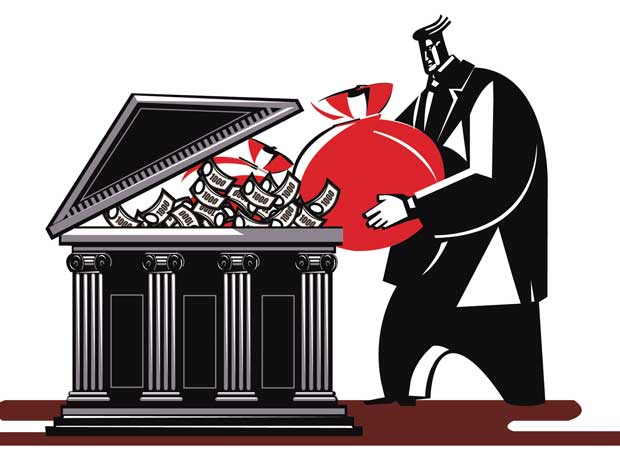 As the government had already credited 70,000 crores in the account of state-run banks during the previous fiscal year, and also had credited a hefty amount of 3.1 lakh crore over the past five years. In the current Financial Year 2020-21, the government had refrained itself from allocating a large sum of money to the banks in its budget.

Still, the recent events, including COVID-19 outbreak, the stress of covering losses in the balance sheet had forced the government to offer additional capital to the banks.

In a recent report, the Public Sector Banks (PSBs) are also working on the liquidity crunch encountered by themselves. As the Reserve Bank of India (RBI) has allowed banks to do a one-time restructuring for the loans has subsidised the possibility of a spike in bad loans this year.

Many bankers also have stated that if the Supreme Court passes the waiver of the ‘interest on the interest’, it could be a relief for the borrowers. As the government has claimed of taking the burden of the interest mentioned in the waiver, if it were to be shared with banks, it could further strain their financial condition.

Several banks have claimed of advancing their funds. They planned to work on the same, like Bank of Baroda wants to raise Rs 13,500 crore, Punjab National Bank Rs 10,000 crore, but the small banks will require government’s help, and it is estimated to be of 50,000-60,000 crore even after the RBI’s one-time restructuring of loans.

According to sources, there could be a rise in the Non-performing assets, as it was estimated that it might jump from 8.5% to 12.5% in July 2020. Further, it could rise to 14.7% in March 2021. The reports have also suggested that there is a constant fall in the Non-food credit industry, as the quantity of loan borrowers is on a constant fall.

When we meet any problems on our way, there are many ways to overcome it. The same has happened with banks as they had to face many problems like balance sheet stress, bad loans. The different schemes, additional capital can overcome all of the said issues.

Read: Didn’t opt for the moratorium? The government may compensate you.