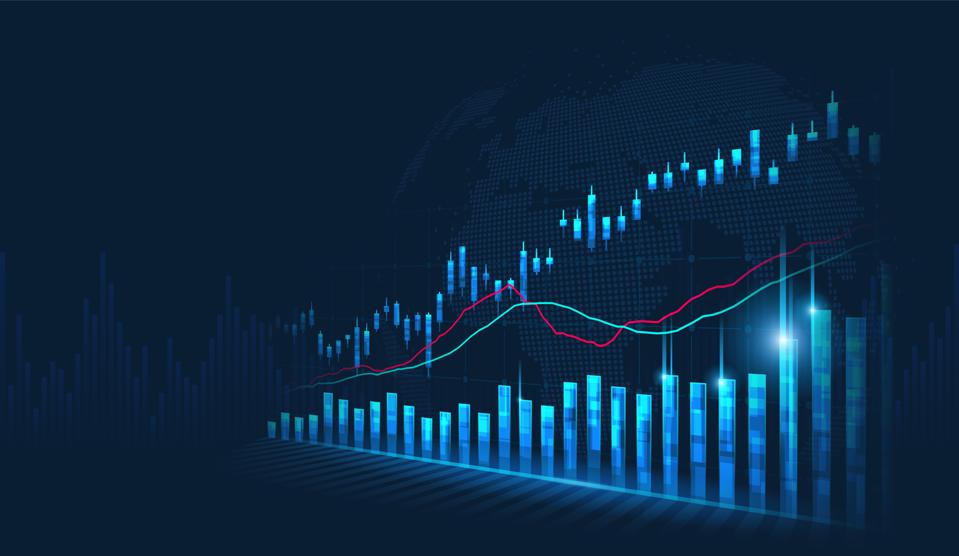 Following is the list of top stocks that are supposed to be in focus in the trading session of Tuesday based on the latest developments.

Reliance Industries: On February 23, the company said that it is turning its Oil-to-Chemicals (O2C) business into an independent subsidiary. RIL announced that it will be in control of 100 percent management in the new subsidiary.

HDFC Bank: The SAT or the Securities Appellate Tribunal has passed a Sebi order that was seen to impose a fine of Rs 1 crore on HDFC Bank for introducing securities pledged by stockbroker BRH Wealth Kreators, until further orders.

Bharti Airtel: The telecom operator of Bharti Airtel will meet several global fixed income investors on or after February 23, this year, to take a decision on the issuance of foreign currency notes.

Bharat Forge: The company has forged a pact with Paramount Group which is a global aerospace and technology firm that manufactures armored vehicles in the country.

Info Edge: Online food delivery firm, Zomato has raised over Rs 1,800 crore in funding from Tiger Global, Kora, and others. This valued the online food ordering platform at $5.4 billion.

UPL: The company reported a fire that broke out at the Jagadia unit and is shut down at the moment. Fortunately, no fatality was reported.

Vimta Labs: The company appointed Narahai Naidu as its Chief Financial Officer as of February 22, 2021.

IRB Infrastructure Developers: The board of directors approved of the allotment of unlisted, secured, redeemable, and nonconvertible debentures aggregating to around Rs 2,184.55 crore on a private placement to India Toll Roads.