The Number of Street Vendors Applying for Loan Under The PM SVANidhi Scheme Rises Up to 1.54 lakh

The PM SVANidhi (Pradhan Mantri Street Vendor’s AtmaNirbhar Nidhi) was launched on 1st of June, 2020 in order to make affordable and cost-effective capital loans available for street vendors so that they can go back to their normal living which was very badly affected due to the lockdown following COVID-19 outbreak.

PM SVANidhi is a rather special micro-credit policy set up for the street vendors to avail an affordable loan of an amount up to Rs. 10,000. 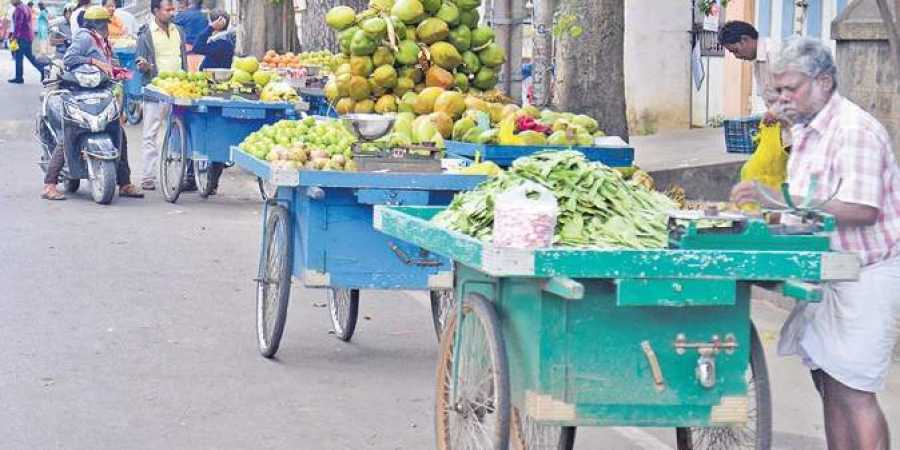 The Union Housing and Urban Affairs (HUA) Ministry said in a statement that a total of 48,000 out of 1.54lakh applications had been sanctioned already.

A mobile application was launched by the Secretary of Union Housing and Urban Affairs, Durga Shanker Mishra. He stated that the application hopes to provide a digital interface which is user friendly for lending institutions and their operations including sourcing and processing street vendors’ applications for the loan. A web portal for the scheme was also launched with similar features as the mobile application.

More than 50 lakh street vendors who had been working or operating in urban, semi-urban and rural areas, on or before 24th of March this year have been targeted to gain from the policy.

The scheme enables the vendors to have access to a loan of up to Rs. 10,000. The amount is repayable by means of monthly instalments before completion of the period of one year.

The launching of mobile application and web portal is believed to strengthen the strategy of implementation of the PM SVANidhi and simultaneously promote digital access to the benefits of micro-credit facilities among street vendors. 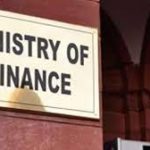