After a tragic decline in April due to nationwide lockdown, the National Payments Interface Corporation of India’s inter-bank transaction platform UPI has reached an all-time high in June. 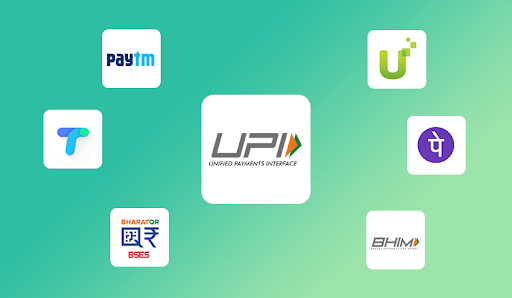 “Daily payment data showed that daily average UPI (Unified Payments Interface) transaction value in June was at an all-time high,” a report by Kotak Institutional Equities said on Friday. A surge in the payments through methods such as IMPS and NETC FASTag was witnessed in June as compared to May.

The numbers have had a downfall in the progressing weeks of June as the UPI payments recorded in the first week of June was Rs 93 billion but dropped to Rs 86 billion in the next week and even lower in the week after.

Since its arrival, the government-run UPI recently recorded a 100% rise in the payment made through this interface on year in January 2020. More than Rs 2 lakh crore worth transactions were completed in January 2020 through UPI. After demonetization was announced in November 2016, digital payments have seen a huge rise and the utilization has become widescale even for daily transactions such as paying for convenience, groceries or be it any other expense.