Weakening Of the Financial Capacity of the States 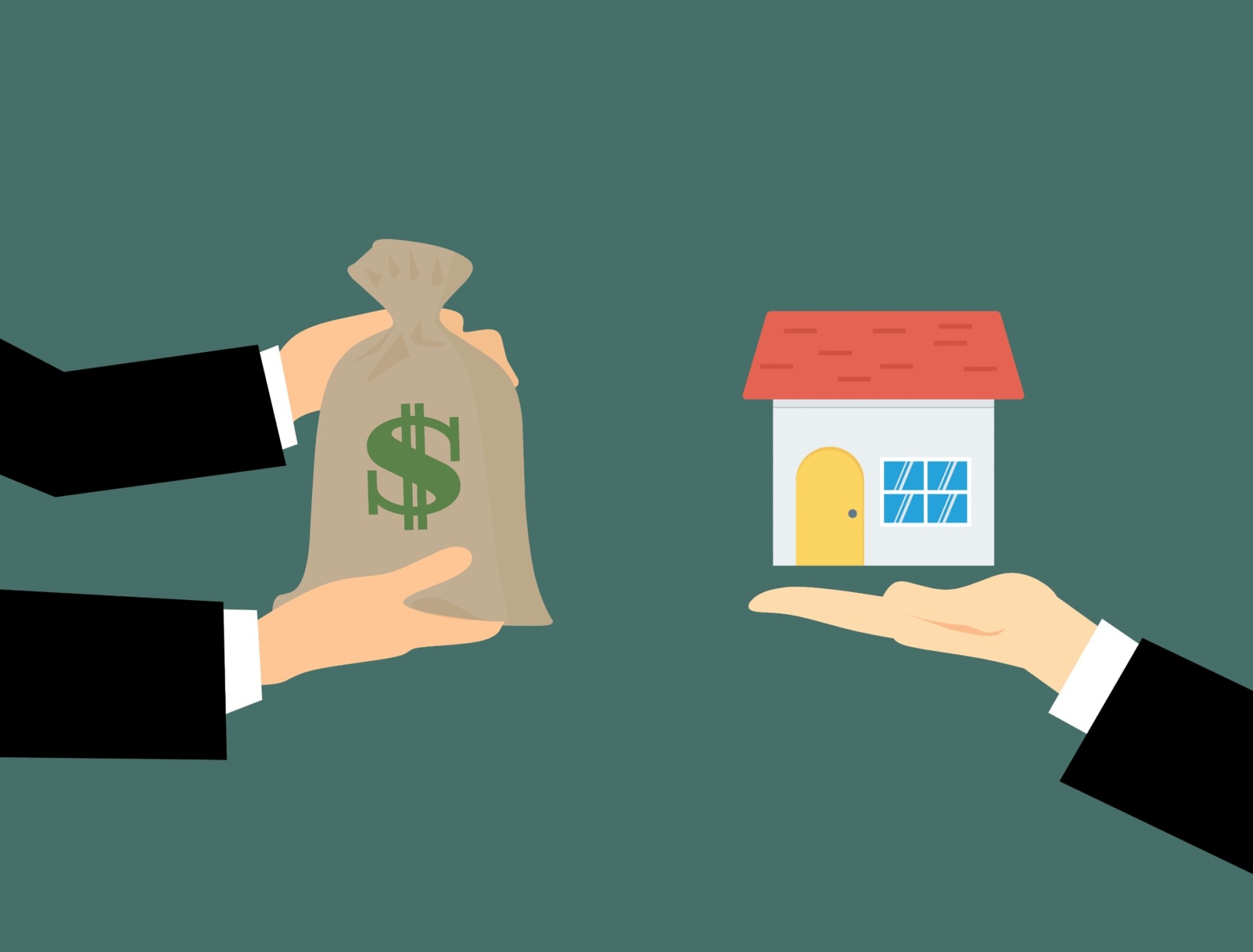 It was reported that the financial capacity of the state is getting weakened. State Governments play a vital role in the Developmental Programmes of the country. It is also a known fact that a lot of people depend on these sources for their survival and security. Every state requires the resources that would enable them to meet the aspirations and demands of the people. However, it has been reported that the states are getting weaker in terms of financial capacity.

The system of GST had limited the capacity of the states to expand their revenue. Therefore it was time for the state and centre to find mutually befitting revenue policies. A recent recommendation was made by the Finance Commission on the share of states in taxes raised by the Centre. However, this obligation was discarded by the Union Government. Before 2014 the funds that were granted to the states were more than the 13th Finance Commissions projections.

However, in the year 2014-15, the devolution was 14% less than the Finance Commission’s projection. Sometimes the revenues raised by the centre have not been shared with the states. Due to the Cutbacks in the devolutions, it is estimated that the state may face fall of 20-25% on their revenue.