Yes Bank Gains After Loans and Advances Were Up At 1.4% in the Recent Quarter 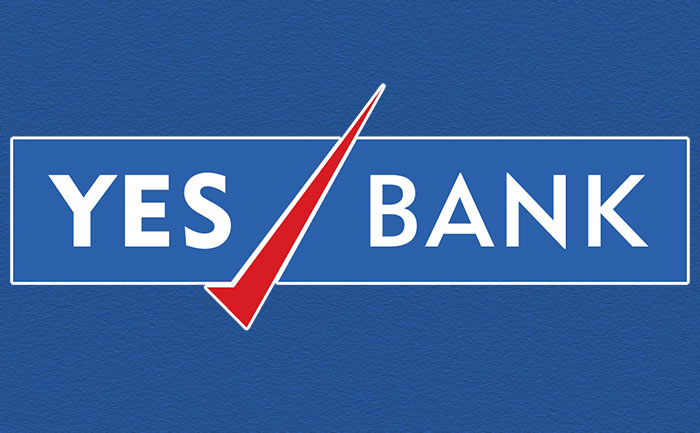 The shares of Yes Bank were trading higher on the stock market on Monday. The private lending organisation said that its outstanding deposits jumped by 15.7% at Rs 1.36 lakh crores sequentially within the July-September quarter during this financial year.

Yes Bank further stated that these figures are only temporary and are released prior to the conventional declaration of the financial results for the quarter ended on September 30, 2020, which is subject to approval by the audit committee of the Bank, the board of directors and review by the statutory auditors of the Bank. It means that the figures may vary depending on the board’s approval of the same.

Yes Bank Limited, an Indian Private Sector Bank with its headquarter in Mumbai. It was founded by Rana Kapoor and Ashok Kapur in 2004. It offers a good range of banking and financial products for corporate and retail customers through retail banking and asset management services.

On March 5 2020, in an effort to avoid the collapse of the Bank, which had an excessive amount of bad loans, the Federal Reserve Bank of India (RBI) took control of it. RBI later reconstructed the board and named Prashant Kumar, former Chief treasurer of State Bank of India (SBI), as new Managing Director (MD) and Chief Executive Officer (CEO) at Yes Bank.