Yes Bank, a Private sector lender announced on Sunday a restructuring of salaries for the senior leadership team, wherein nearly a third of their yearly compensation will be moved to the “variable pay” category. The move to allocate 30 per cent of the total cost to the company as variable pay is applicable to the “leadership team” for FY21, an official statement from the bank said, without detailing who are part of the team. 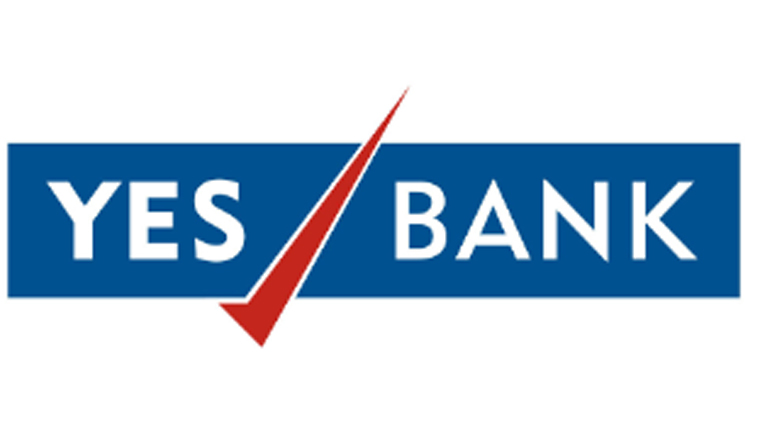 Variable pay is an incentive or bonus given to the employee who exceed their normal capacities to hit higher targets and makes more valuable contributions firm or banks. Based on their performance and goals achieved the variable pay is calculated and later attached to the salary. Yes Bank amidst the Covid-19 situation has taken a positive step towards helping their employees by making this massive step by restructuring the salary.

The move comes at a time when there are widespread concerns on employment, with a lot of firms even retrenching workers. Within the banking industry, its larger rival Kotak Mahindra Bank has announced pay cuts for all the employees earning above Rs 25 lakh per annum. Generally, variable pay to staff is linked to the commercial success of an entity or other specified milestones.

“COVID-19 situation has exacerbated the gradually slowing growth momentum in the global economy and the revival of the economy will, to a great extent, depend on the robustness of the financial services sector,” the Yes Bank statement said.

The Yes Bank is appreciative of the leadership team for their “unstinted support, demonstrating the highest level of ownership and commitment”, it added. Earlier, the bank had contributed Rs 10 crore to the PM-CARES Fund. Its employees had also voluntarily contributed an amount equal to one day’s salary to the fund to support ongoing relief efforts to combat COVID-19.

The Bank’s certificate of deposits has been upgraded from “A2” to “A2+” after the recent improvements in fundings of the bank. Yes Bank’s liquidity has also improved in the recent months has raised to 114 percent from 37 percent in March.